Nuclear fusion is a kind of reaction that involves two or more atomic nuclei combines to form one or more different atomic nuclei and subatomic particles like protons or neutrons. The mass difference between the reactants and products results in either the release or the absorption of an enormous amount of energy. A nuclear fusion reactor is a thermonuclear reactor; a device to produce electrical power from the energy released in a nuclear fusion reaction. 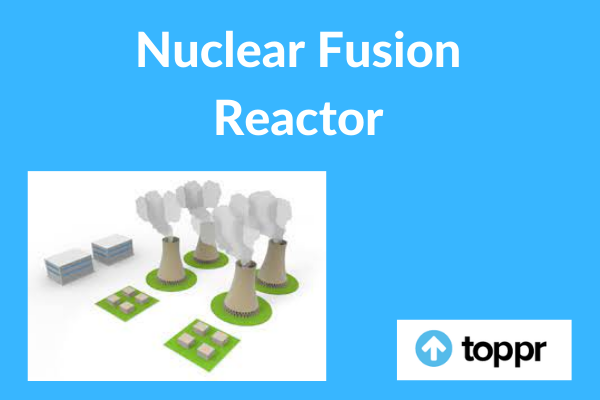 What is a Nuclear Fusion Reactor?

The fuel of Nuclear Fusion Reactor

The nuclear fusion reactor is a multi combined structure that allows for variable input rates of 3 types of fuel: Deuterium, Tritium, and D-T Fuel. Not only power is generated in the reactor, but also steam is produced by water cooling the structure, which is useful for powering an Industrial Turbine.

First step: The nuclear fusion reactor requires an outside burst of energy from a charged Laser Amplifier to start along with a small amount of D-T Fuel to begin the fusion process.

For a nuclear fusion reactor to run properly at a constant rate, it is best to pipe in Deuterium and Tritium separately at a rate greater than half of the specified injection rate in different fuel tab for different type of fuel.

Here, the hot molten plasma is prevented from touching the walls of the confining material with the help of magnetic fields. The temperatures achieved is extremely high and therefore they are kept away from touching the material.

Here, deuterium-tritium (D-T) is usually compressed to tremendous density and temperature so that fusion power is produced in the few nanoseconds before the pellet blows apart.

There are two main advantages of fusion. Firstly, nuclear fusion reactions produce absolutely enormous amounts of energy, much more than fission reactions. The second main advantage is that fusion does not produce radioactive, toxic waste products.

Q.1. Which is the world’s largest nuclear fusion reactor?

Answer – ITER is the largest nuclear fusion reactor. It took around 35 years in the making the reactor. 35  nations worldwide participated with the goal of using fusion as an industrial-scale source of clean energy.