We have all seen a windmill somewhere or the other. We also know that people use them widely for a lot of purposes. Windmills have come a long way from the yesteryears to modern times.

Similarly, they have advanced greatly in terms of design and utility, both. Moreover, they are very ecological as well as cost-effective when we compare them to other heavy machinery. Let’s find out what they exactly are and dig deeper into this concept.

A windmill refers to a structure which we use for harnessing the wind’s power. Then we make use of this power for various purposes including industrial as well as household uses.

The sailors first harnessed this power of the wind. They understood lift and harnessed the wind power though sails. Similarly, it led to the discovery of the first-ever vertical axis sail-type windmill.

The earlier ones comprised vanes which were referred to as sails or blades. After that, when the wind prompted then to turn, they converted this same energy into rotational energy.

Therefore, people were able to utilize this energy for wide purposes. Similarly, the early European windmills that had horizontal axis system were the foundation for current wind turbine technology utilized for the production of energy. 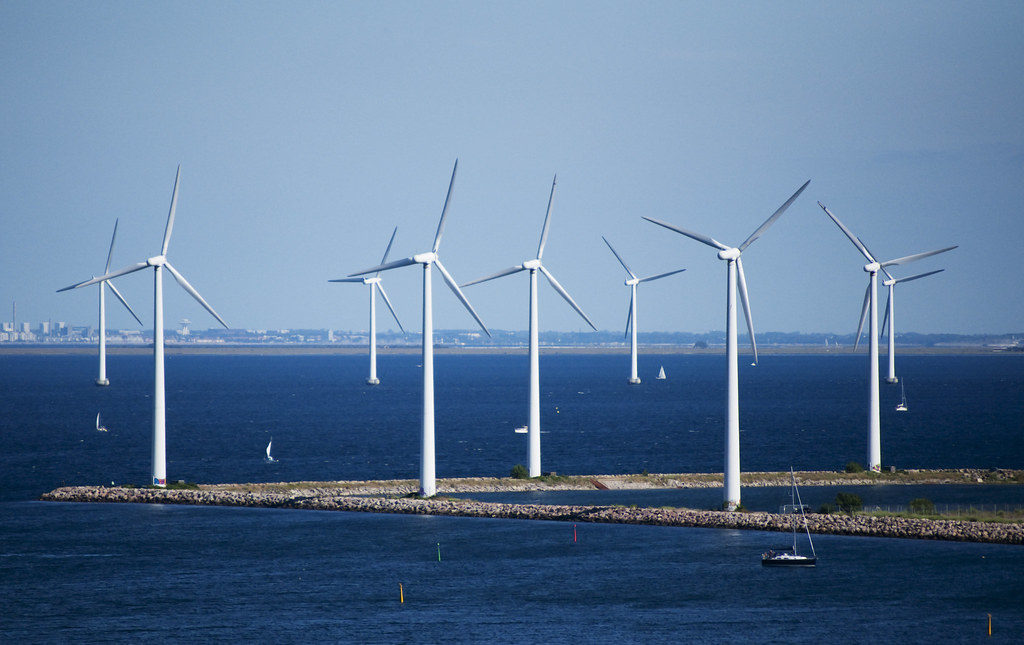 There are two types of windmills. This division is based on the axis of the rotation. They mainly divide into:

The horizontal axis windmills further divide up into the following:

Now we know that there isn’t just a single type of windmill. There are many, however, the functioning of each is more or less the same.

There may be a slight difference in operation depending on the technology they use. The sails or blades of a windmill collect the wind that is flowing over it. It thereon uses the lift to turn the blades.

After that, the blades connect to a drive shaft. This is so because when the blades turn due to the wind, they rotate the drive shaft. Furthermore, it often connects to a millstone or an electric generator. Finally, this helps in generating electricity.

The first windmill was used around 500-600 A.D. It was the discovery of Persians. Of course, the earlier ones looked quite different from what we have now.

The Persian ones had vertical sails that were created from reeds which attached to a central vertical shaft with struts. There is also a popular theory of Chinese using windmills.

However, it isn’t documented properly up until 1200 A.D. Around that time, Europeans also started using windmills. Some of the very same structures are also now preserved as historical artefacts.

It is very clear by now that a windmill carries huge importance. It is used for quite a number of purposes. Some of the common applications of windmills are as below:

The most important one is producing electricity; however, the wind turbines mainly cover that part. Nonetheless, we see how they are so important in a lot of fields.

Moreover, windmills are a very environment-friendly way that allows us to ease up our work without damaging the environment.

Question- In which year were the first windmills used?

Answer- The correct answer is option ‘C.’ They were first used around 500-600 A.D. and were a discovery of the Persians.

Share with friends
Previous
What is Chemical Energy? - Definition and Examples
Next
Why Should We Conserve Fossil Fuels?