Furthermore, it is the most auspicious day for the people of India because India becomes independent after lots of hardships and sacrifices of the brave Indian freedom fighters.

From that day onwards 15th August become a very important day in Indian history and in the hearts of every Indian. Also, the entire nation celebrates this day with the full spirit of patriotism. 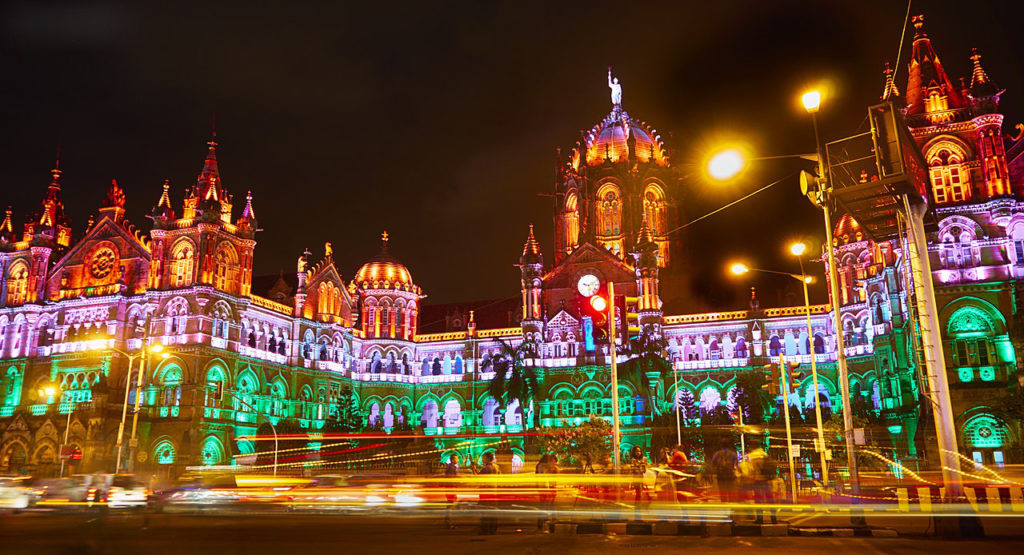 After the independence, Pandit Jawaharlal Nehru was chosen as the first Prime Minister of India. Moreover, he unfurled our tricolor flag at the Red Fort in the national capital, New Delhi for the first time.

From there onwards, every year we celebrate Independence Day at Red Fort New Delhi. In addition, the army performs many tasks that also include a march past cultural programs by school students.

In addition, we celebrate Independence Day to remember the lives that we sacrificed to gain this freedom. As they are the ones who struggled for our country. Furthermore, on his day we forget our differences and unites as one true nation should.

We celebrate Independence Day on a vast scale in our country. Also, every government building is decorated with tricolor lights that orange, white, and green just like the national flag.

Furthermore, every official and office staff whether private or government has to be present in the office for the flag hoisting ceremony and singing our National Anthem. Besides, there is a lot of other reasons to celebrate our independence day.

Honor the Memory of our Freedom Fighters

Freedom fighters struggled to make our country free from the Britishers. In addition, they were the ones who sacrificed their lives for the country. On this day every citizen of our country pays tribute to them.

Furthermore, the schools and colleges organize various functions to celebrate our independence and to pay tribute to these freedom fighters. Also, students perform in these programs that depict the struggle of our freedom fighters.

In schools and colleges, students give solo and duet performances of patriotic songs. These songs fill our hearts with a feeling of patriotism and love for our country. Usually, in offices, it is a non-working day but all the staff and officials gather to express their patriotism for the country.

In addition, at various offices, employees deliver speeches to enlighten people about the freedom struggle. Also, about the efforts of our freedom fighters to make this country an independent nation.

To spark the spirit of patriotism in youth

The youth of our country has the power to change the nation. By means, someone rightly said that the future hinge on to the young generation. Hence it becomes our duty to serve the nation and make every possible effort to make our county better.

One of the main motives for celebrating Independence Day is to make the young generation aware of the sacrifices we have made to make this country a better place for them.

Most noteworthy, it tells them how our country got independence from the grasps of the Britishers. And about the sacrifices, our freedom fighter has made for the country. Also, we do it to make our children aware of the history of our country.

Furthermore, it makes them aware of the development that took place in the past years. Consequently, to make them serious about our future and careers which they put forth to make our country better.