In order to honor the contribution of working women and men, we celebrate Labour Day. On the first day of May, we observe Labour Day in India. Moreover, we also know it by the name of May Day. 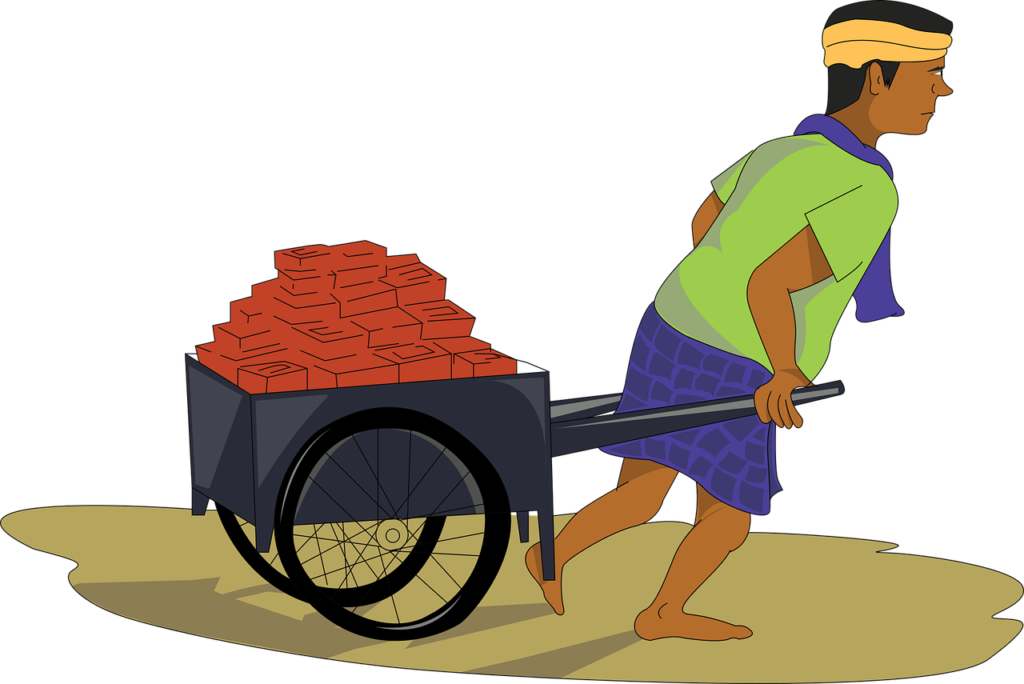 This day corresponds to the International worker’s day that is celebrated around the world. In 80 countries around the world that include India celebrate this day and observe it as a national holiday.

It was first celebrated in Chennai (then Madras) in 1923 and its history dates back to 1886. This was the day on which labour union of the United States of America takes the decision to go on a strike for the fulfilment of their demands.

Even though the protests in the U.S. didn’t lead to any immediate result, however, it helped to establish the 8-hour workday norm in India and other countries of the world. From there onwards, Labour Day is observed as the day for parades and demonstrations all around the globe.

We celebrate it as a day for protests not only in India but around the world. Also, this is when the working men and women participate in parades to preserve their rights and safeguard their interests.

Moreover, various labour organizations and trade unions come up with their parades so that the economic reforms they’ve proposed become effective in a short period of time. Besides parades, you’ll find contests being organized for children to participate and understand the bond of togetherness.

In addition, this teaches the strength of unity that is the spirit of the marches that are part of the Labour Day celebrations. To celebrate the spirit of May Day many leaders of various political parties conduct public speeches during the parades.

It is a special occasion when the people of the world celebrate the true essence of the working class. On this day workers get together and showcase their strength that indicates how efficiently they can struggle to bring in positive improvements for the working of the society.

Some facts relating to Labour Day

To sum it up, we celebrate Labour Day all around the world to recognize the efforts of millions of labours and helpers. They make our work easy and work tirelessly to contribute a little to society. So, on this day we thank all the workers around the world for their efforts and hard work.