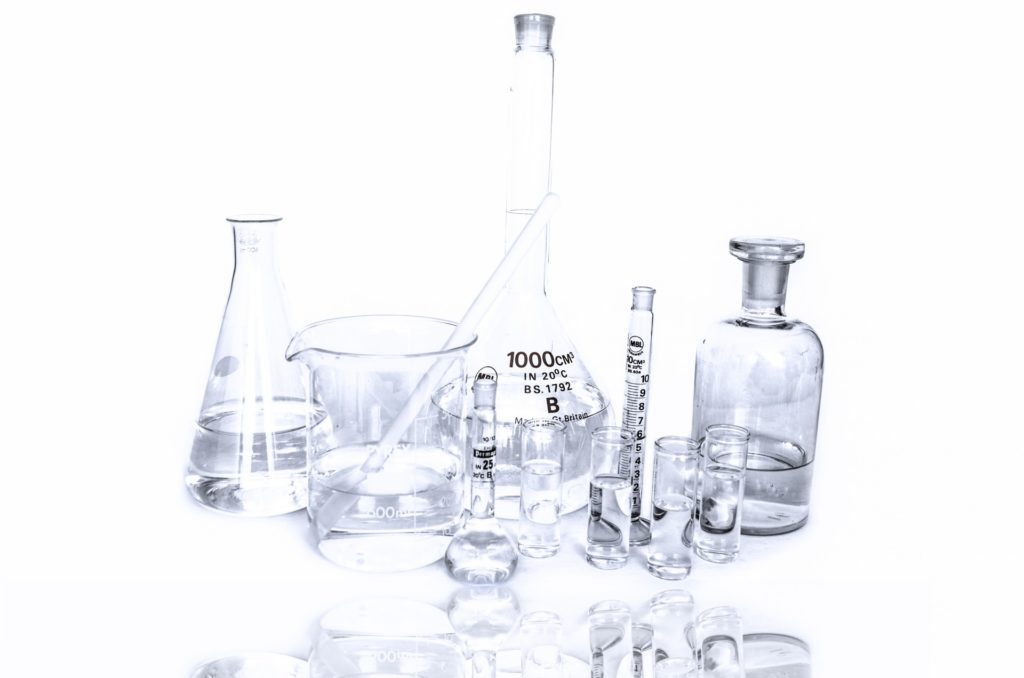 Here, ‘\(\rho\)’ is the density of gas, letter ‘m’ is the mass of the object, and ‘V’ is the volume of the gas. Besides, in some cases, we can define the density as the weight per unit volume. But, this is scientifically inaccurate as this quantity is more specifically known as the specific weight of the unit.

However, we can express density in moles per liter, and the density of gas formula  they will be:

Derivation of the formula

P = refers to the pressure of the gas

V = refers to the volume of the gas

n = refers to the number of gaseous substances in moles

T = refers to the temperature of the gas

Furthermore, the density for pure substances has the same numerical value as its mass concentration. On the other hand, different elements usually have different densities and it can be appropriate to buoyancy, packing, and purity.

Changes in the Density

For example, in the case of water, its density increases between its melting point at \( 0^{o}C\) and \( 4^{o}C\), also scientists have observed similar behavior in Silicon at low temperature.

Generally, the SI (International System of Units) of density is kilogram per meter cube or kilogram per cubic meter (\(kg / m^{3}\)). However, the liter and metric tons are not part of the SI units, but sometimes are acceptable for use with it. This lead to units such as:

Besides, there are some imperial units which we use rarely in practice. But they were used earlier and we can find them in records.

Solution: Firstly, reduce the volume to the standard conditions.

So, the mass of the chlorine remains unchanged

Solution: In this, the molecular weight of \(SO_{2}\) is 64 g/mol. By putting it in the equation discussed above we can get the answer.