This article deals with the helium gas formula. Helium refers to a chemical element that is a colorless, tasteless, odorless, monatomic, inert gas. Furthermore, helium is the first in the group of noble gas in the periodic table. Moreover, the boiling point of this gas happens to be the lowest among all the elements. Helium is the second lightest element in the observable universe.

What is Helium Gas?

The name helium is after the Greek Titan of the Sun, Helios. Its detection first came as an unknown, yellow spectral line signature in sunlight by Georges Rayet, Lieutenant John Herschel, and Norman R Pogson. Moreover, this discovery took place during a solar eclipse in 1868. The confirmation of this discovery was made by a French astronomer, Jules Janssen.  Helium is non-toxic and non-combustible in nature. 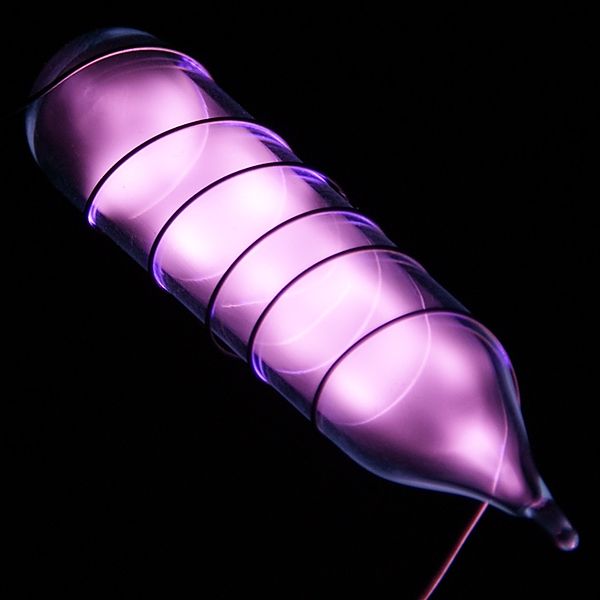 Helium is an element and this means it comprises only one type of atom, the helium atom. Furthermore, the atoms of helium have two protons each. Moreover, changing the number of protons would make helium a completely different element. The atomic number of helium is two because each helium atom has two protons. Every element has a symbol and symbol for helium is He.

Helium is an odorless, colorless and non-combustible gas. Furthermore, helium is lighter than air. Moreover, this gas is slightly soluble in water and is chemically inert. When the shipping of this gas takes place, it is as a liquid and is very cold. In fact, it is so cold when its shipping takes place that it will solidify all other gases. Also, contact with this liquid helium can result in severe frostbite. Usage of liquid helium takes place in cryogenic research and as a nuclear reactor coolant.

Balloons are, without a doubt, the most popular usage of helium. However, they constitute only a minor part of all helium usage. Helium has tremendous usage for a variety of purposes. This usage is due to its unique properties, such as its low density, low solubility, low boiling point, high thermal conductivity, or inertness.

Experts make use of helium as a protective gas in growing germanium and silicon. Furthermore, experts also make use of this gas in zirconium and titanium production. Moreover, helium is important in gas chromatography due to it being inert.  This gas has usage in supersonic wind tunnels and various impulse facilities due to its calorically perfect nature, inertness, and other qualities.

Experts make use of helium as a shielding gas in arc welding processes on materials. Such materials are weakened and contaminated at welding temperatures by air or nitrogen. In gas tungsten arc welding, the use of helium takes place instead of cheaper argon for welding materials that have high heat conductivity, like copper or aluminium.

Helium gas has plenty of minor uses as well. This gas is important in industrial leak detection. Besides this, the use of helium also takes place in flights, science, and the commercial sector.

Question- What is helium and its symbol?

Answer- Helium refers to a chemical element and an inert gas that has the characteristics of being colorless, tasteless, and odorless. Moreover, the symbol for helium gas is He.