Do you know how the periodic table was formed? Mendeleev was the first chemist who gave us a proper tabular periodic table. But how did he come up with it? On what basis did he arrange the elements? Who were the other chemists who tried doing so before and after him? Let’s explore everything about the historical development of the Periodic table.

History of the Periodic Table

Let us start with the very first theory of periodic table.

Properties of the middle element were also at the halfway of both the elements. Dobereiner called this grouping method as the law of triads. Later on, it was found that this law was not true for every element and hence it was not successful.

In 1865, after the failure of Doberiener’s triad the English chemist, John Alexander Newlands gave the law of octaves. According to him, elements can be arranged in ascending order of their atomic weights. He also said that in this arrangement every eighth element of a row had similar properties to that of the first element of the same row, depicting the octaves of music. This law was also dismissed as it was only true for elements up to calcium.

The real development in the periodic table took place after the development of Mendeleev periodic table. He gave a law which states that “The properties of an element are the periodic function of their atomic masses”. He arranged elements in periods (horizontal rows) and groups(vertical columns) in the increasing order of atomic weights. The vertical column consists of elements that have similar properties. 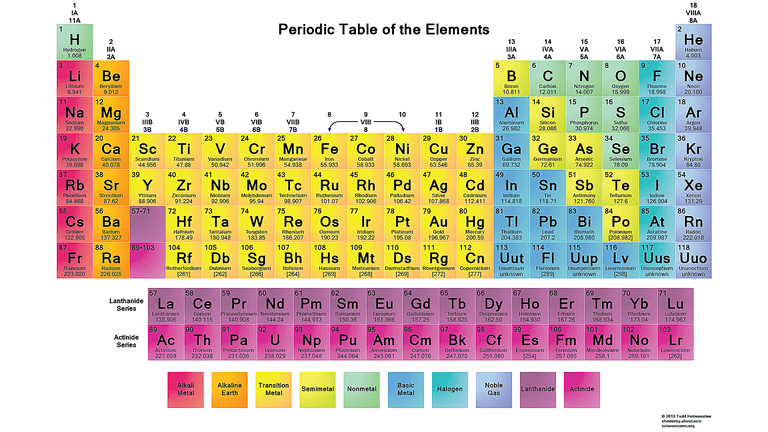 Learn more about the concept of Electronegativity here.

Q: What were the limitations of Mendeleev periodic table?

Solution: The periodic table given by Mendeleev has some limitations. They are: