If we start noting the pros and cons of British rule over India, the negatives column would definitely outgrow the positives. However, the infrastructure development, especially the railways, will certainly be one positive if not all. Ironically, as was with all colonial moves, the idea of railways again gained momentum to strengthen the British monopoly which was already on a high. Evidently,  between 1860 and 1940, total railways route miles increased from 838 to 41,852.

The state of infrastructure during the pre-British India was very poor. The transportation and communication lines were below average. In fact, most of the villages lacked connectivity by pucca roads. Consequently, natural dusty tracks were the roads predominant in India. However, such roads spelt misery during monsoons as they became muddy and difficult to traverse.

Additionally, during natural calamities, these roads became unfunctional as a result of which various areas became inaccessible and were cut-off. Animal-drawn carriages were the most common mode of transport. This meant it would generally take a lot of days to travel to other places. Hence the movement of passengers and freights was very inefficient and slow.

Water transport was not very popular except in some parts of North India where rivers were navigable. In a nutshell, the pre-colonial state of infrastructure in India was far below satisfactory and the Britishers were responsible for most of our infrastructure development. 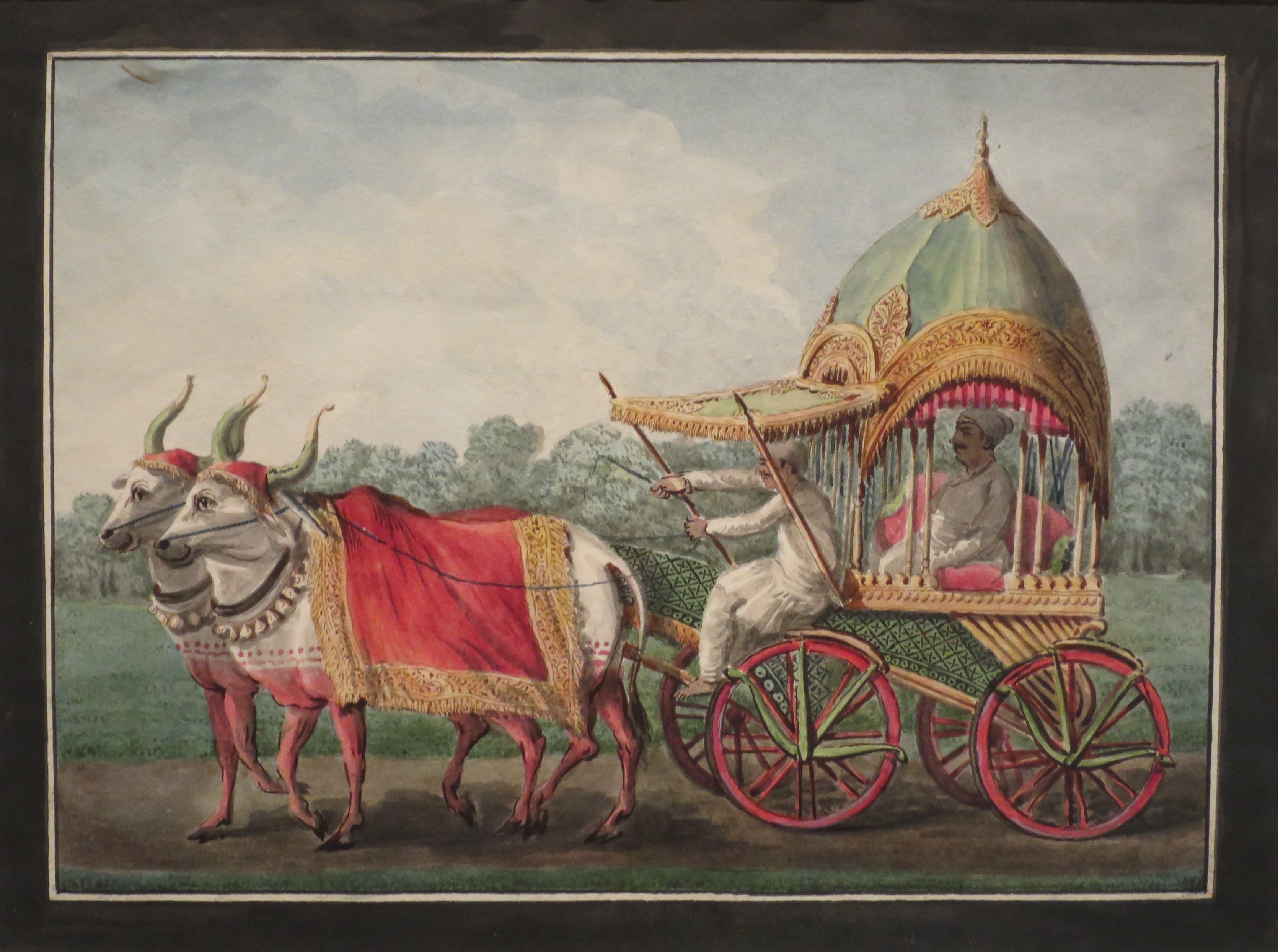 In their long history of two centuries of exploitation, Britishers did everything to drain Indian wealth and support their home country. The poor state of infrastructure was a major hurdle to this process.

Transportation of materials from the countryside to ports was inefficient and time-consuming. In fact, various routes became inaccessible due to an absence of permanent roads. Development of infrastructure was thus a necessity to empower colonial motives. Hence, the development of telegraphs, roads, railways, ports, ports and water transport was aimed at British empowerment rather than providing basic amenities to people.

The Various Aspects of Infrastructure Development

The roads in pre-colonial India were not fit for modern transport and acted as a major hurdle for colonial administration. As a countermeasure, various British officials called for the development of roads. The roads which were built facilitated mobilization of the British army and eased out the movement of raw materials from the countryside to the nearest railway station to ultimately a port on it’s their way towards Britain. However, the Britishers did not want to spend money for development in a colony. Thus a shortage of funds always prevailed.

The introduction of a railway system in 1950 completely revamped the infrastructure. It is considered as a bright side to the colonial rule if it had one. Initially, the government searched for British private companies keen to invest in this plan. But companies refrained from such an investment.

After certain negotiations, the Indian railway system started taking shape. Eventually, at the beginning of 20th century, the colonial government bought all the railway tracks and entered into the process of direct investment. This development helped in breaking the geographical and cultural barriers in India. People could now undertake long-distance travel easily.

But again this led to commercialization of agriculture, profits from which never reached Indian people. This accelerated the exploitation of Indian resources. Consequently, the negative side outweighed the social benefits Indians gained from the introduction of railways.

The British also introduced inland waterways and sea lanes, telegraph and improved postal service. However, most of the canals became uneconomical and eventually inoperational. The government exclusively used telegraph facility to maintain law and order.

The postal service was an essential facility for the general public. However, it remained inadequate due to lack of development. For the most part, infrastructural developments undertaken by colonials ensured fulfilment of selfish motives.

Q: Why did the colonial government invest in a railway system?

Ans: The correct option is “D”. The Britishers had very greedy motives to develop railways in India. They ultimately only looked after their own needs of transporting raw materials and mobilization of their army with ease.

Share with friends
Previous
Demographic Condition
Next
What Floats - What Sinks

can I ask who the author is and the date of the publishment? I want to cite it in my paper.