Water is one of the most abundantly found in natural resources. Without water life on earth is impossible. Water is an essential substance for all living organism. Green plants need water for photosynthesis and animals need water for drinking, bathing, washing, etc. Water is also known as the elixir of life. 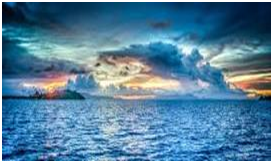 Water makes about 70% of the earth’s crust. It is a prime natural resource which is found on and under the ground.  Most of the (about 97%0) is in the seas and oceans as salt water. This water is too salty to be used for drinking and irrigation.  Thus, only 3% is available to us as fresh water. Out of this 2.997% is locked up in the mountains or glacier. 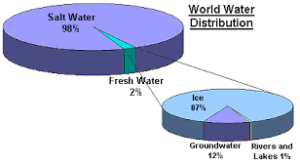 So, about only 0.003% of the fresh water is easily available to us in the form of groundwater, river, lake, stream, soil moisture, and water vapor for our need of water consumption.

The various sources of water are as follows: 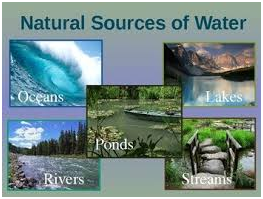 All living organisms need water to stay alive. But human beings depend on water more than plants and animals. In our day-to-day activities, we do water consumption for different purposes such as: 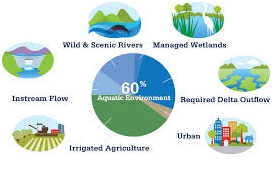 In nature, water exists in three states—solid (ice, snow, hail), liquid (water), and gas (water vapor). The three states of water are interchangeable, i.e., water can be changed from one form to another easily. 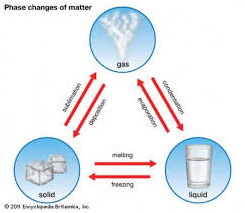 The circulation of water from Earth’s surface to the atmosphere and back to earth is called water cycle. It is a cyclical process which repeats itself again and again. The different stages of the water cycle are as follows: 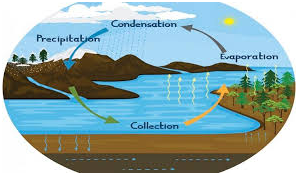 Learn about conservation of water here in detail.

Q. The total percentage of fresh drinking water on earth is around:

On Earth, only 3% of water is fresh water. Most of the water is in the form of ice caps, glaciers, and groundwater, while all lakes, rivers, and swamps combined only for a very small part that is 0.3% of the Earth’s total freshwater reserves.
Share with friends
Previous
Plant Growth and Development
Next
Standard Identities of Binomials and Trinomials

hey, very nice article, keep up the good work
I am a new blogger so I need backlinks, please help

What are the uses of conservation of water

u dumb water conservation is to save water