Any underdeveloped country starting its journey of economic development has to begin with and concentrate on the development of locally available natural resources.

These resources help in increasing the levels of living and purchasing power. Further, an increased purchasing power helps obtain foreign exchange which is then used to purchase capital equipment. This sets the development process in motion.

Natural Resources in Process of Development 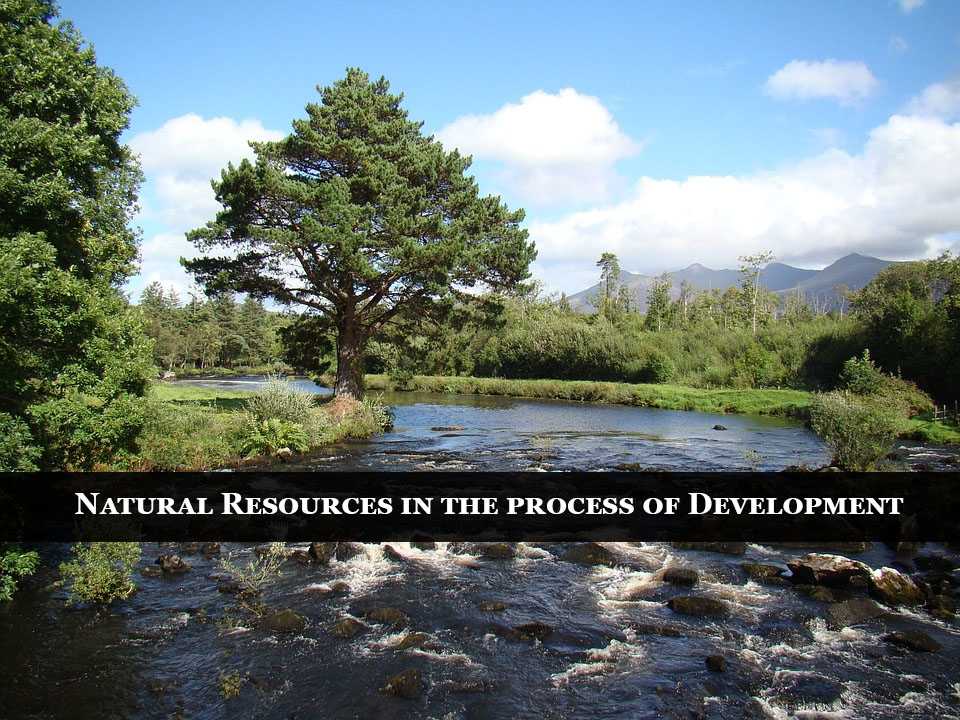 Typically, natural resources include land, water sources, fisheries, mineral resources, marine resources, forests, rainfall, climate, and topography. While some of these resources are known to us, there are many unknown resources too.

As a country increases its knowledge about the unknown resources and their use, it natural endowment is materially altered. Let’s take a look at the natural resources in India.

In India, forests have been the most important natural resources. Right from providing timber, wood for fuel, and fodder to a wide range of non-wood products, forests play a critical role in environmental and economic sustainability.

Around the world, India is one of the wettest countries. We receive an average annual rainfall of around 1100 mm.

This is a resource which is vast and diverse. In India, we have:

We have still not exploited these resources completely.

Further, there are many other minerals which are of economic importance. Also, mineral fuels like petroleum, coal thorium and uranium are of national importance.

When we achieved Independence in 1947, the economic policymakers of our country launched several plans for rapid expansion in agriculture, industries, transport, and other infrastructure.

We needed to increase employment and production in order to reduce poverty and inequality of income and wealth. This was the first step toward establishing a socialist society based on justice and equality.

However, as the years rolled by, our population grew and so did the degree of mechanization in the country. This led to mindless and ruthless exploitation of our natural resources.

Solved Question on Process of Development

Q1. In which areas is India experiencing environmental degradation due to economic development.

Answer: The areas in which economic development is leading to environmental degradation are: