Did you know that the British did not come with the intention to rule India? At first, the Europeans only came to establish trading relations, but soon became the political rulers of India. This British expansion and consolidation of their power is an important part of Indian history and if often tested in IBPS, SSC and such exams.

The East India Company first came to India in 1599 to establish trading relations with India. They were merchants and traders, but they had the backing of the crown and the Queen and this made them very powerful group. And once the saw the tremendous economic opportunities in India, they decided they wished to rule the country not just trade with it. 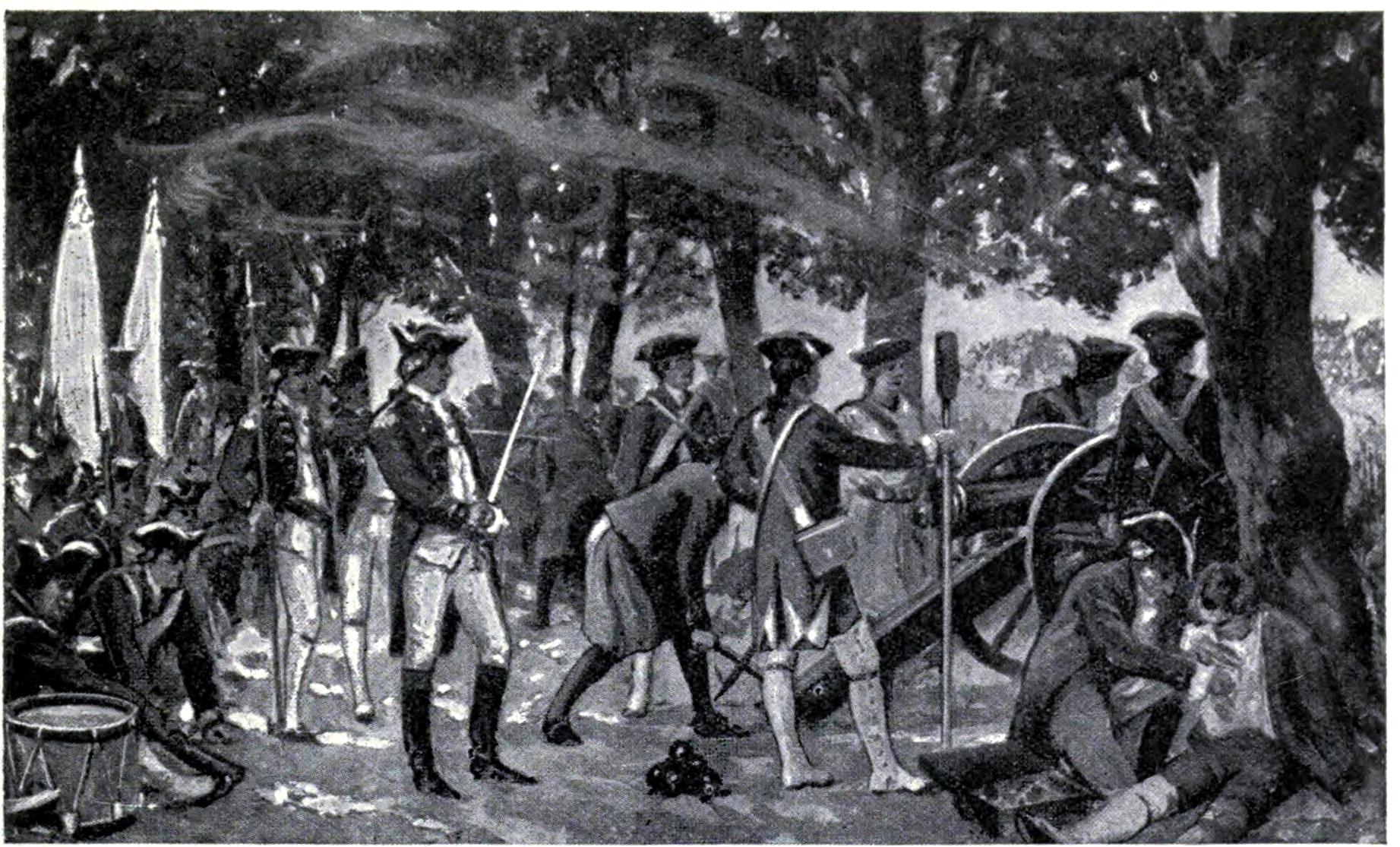 The British expansion and a consolidation of their power saw its beginning with the Battle of Plassey in 1717. The East India Company had thus obtained from the then Mughal emperor a “Farman”, which meant they would not have to pay any import or export tax in the Bengal region.

The Nawab of Bengal, Siraj-ud-daula, was unhappy about this loss of revenue. Then in 1765, the East India Company signed with the Mughals the Treaty of Allahabad, which allowed them to collect taxes from Bengal, Orissa and also Bihar. Their domination of this region was complete.

The British expansion continued and they moved on to establish control in the region of Mysore. They fought many wars with the various Nizams of the region till they had complete control of the Mysore constituency. Similarly, they also battled with various Maratha Peshwas and rulers to expand their kingdom. The disharmony between the Maratha rulers played right into the hand of the British making their job easier.

From there the power of the British grew steadily. Over the next few years, they conquered Sindh and Awadh. The final step in Britain’s consolidation of power was the conquest of the state of Punjab. The fought two Anglo-Sikh wars. The Sikh troops lost both wars and the conquest was completed in the year of 1849. And now almost the entire subcontinent of India was under the control of the British.

Q: Who fought the Third Anglo-Mysore War against the British?

Ans: The correct answer is D. in the year of 1789. Tipu Sultan then with the help of the French invaded a territory of the British, Travancore. British army retaliated and the war lasted almost three years. Ultimately the victory went to the British and Tipu Sultan had to give up a major part of his kingdom as per the Treaty of Srirangapatnam.

Q: Who came up with the dual system of government?

Ans: The correct option is A. Lord Clive was the one that introduced Dual System of Government or Dual Administration in Bengal. And in this setup, the emperor Shah Alam II was a figurehead ruler, the real power was with the East India Company. The taxes were collected by them, the administration run by them, and in exchange, they paid the emperor Diwani rights. But the East India Company were the true rulers.

Q: Lord Dalhousie introduced which of these in British India?

Ans: The correct answer is B. Lord Dalhousie was the Governor General from 1848 to 1856. He made extensive and aggressive use of the Doctrine of Lapse to expand the British empire. The policy stated that if a king died without a legitimate heir, his kingdom would be annexed by the British. The ruler would not be allowed to name his successor. The heir had to be a natural born son, adopted children were not eligible.

Q: Who was the first British Governor General of India?

Q: Which is said to be the first battle the East India Company fought in India?

Q: British collected tax from Indian farmers under which of these systems?

Ans: The correct answer is B.

Share with friends
Previous
Transport and Communication of India and the World
Next
The Mughal, Marathas and Advent of European Commerce