India’s independence from the British Raj can be said to be the most significant movement in its modern history. It is very important for us to know about this struggle and learn our lessons to what forms the basis of our country and even our constitution. Let us learn about Indian freedom movement.

We all know the father of our nation and the leader of the Indian struggle for independence was Mahatma Gandi. It was his resilience and undeniable support of the masses he enjoyed that really made an impact in this struggle. He had a unique non-violent way to protest the British that was very effective. Let us look at some significant events that he led and which defined our struggle for independence. 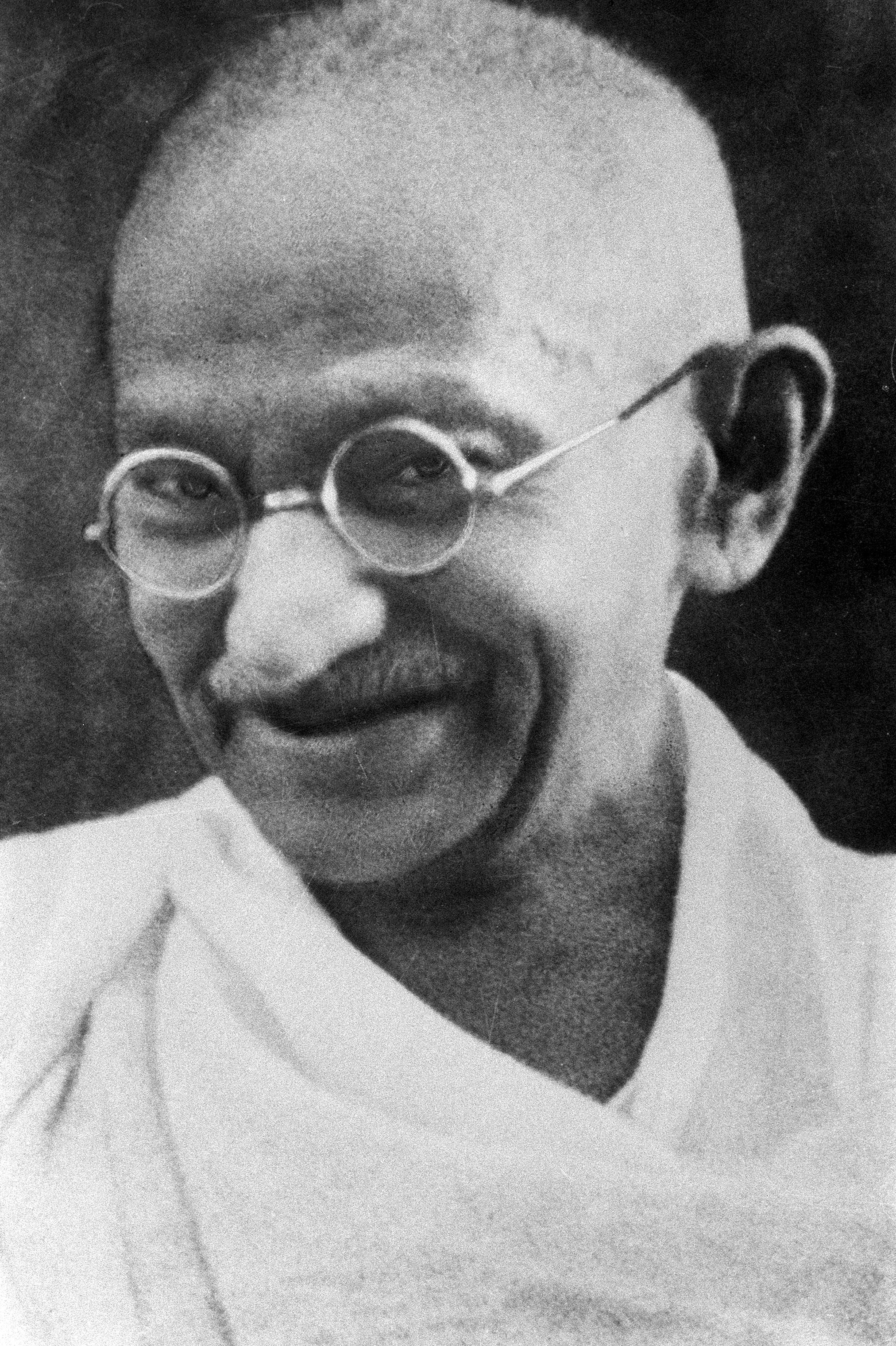 It started on 1st August 1920 by Mahatma Gandhi. It was meant to be the largest civil disobedience movements of the time. People were encouraged to give up their titles and boycotting government elections, schools, colleges etc. The public also stayed away from participating in elections.

After the Non-Cooperation movement ended Gandhiji started a bigger movement, the civil disobedience movement. One of the main reasons for this movement was the monopoly the British had on salt in India. Indians were prohibited from collecting and manufacturing salt. Indians had to buy it from the British and also pay heavy tax when buying salt.

Gandhiji hence started his famous Dandi March, a 241-mile journey on foot to the salt mines in Gujarat. His one act of defiance started one of the biggest civil disobedience movements in the world.

This was one of the final straws that gave India its independence. During the World War II on the 8th of August 1942, Gandhiji and Indian National Congress launched the Quit India Movement. They had only one demand, that the British rule in India must end completely.

Although the movement itself was unsuccessful, since Winston Churchill refused to withdraw from India, it was effective in its own right. It caused the British to realize that their power in India was waning.

Q: Which incident caused Mahatma Gandhi to call off the Non-Cooperation movement?

Ans: The correct answer is C. On 5 February in 1922, a group of people participating in the Non-cooperation movement were shot at by policemen. In retaliation, these protestors set fire to a police station in the area. The people inside the police station were killed as a result. Gandhiji was absolutely against violence and as a result of this incident he called off the Non-cooperation movement.

Q: Which of the following movements has its origins in Turkey?

Ans; The correct option is D. After the world war, a Khilafa movement was started by Islam followers around the world, to encourage European powers not to dismember the Ottoman Empire. Indian Muslims to support this movement. They were upset about Britians policy and attitude towards Turkey.

Indian Muslims also started a Khilafat movement in India against the British. They even joined the Non-cooperation movement. It is the Khilafat movement which caused the Muslim population in India to become active participants in the Indian freedom movement.

Q: In which year was the Indian National Congress formed?

Ans: The correct answer is B. The Indian National Congress was actually formed by a retired British officer, A. O, Hume on the 28th December 1885. It was formed so that educated Indians could have a forum to have political discussions and debates. Then gradually the feeling of nationalism began to rise among Indians and this was reflected in the INC as well.

Then came the era of Gandhiji and his policies. The new leadership of the Congress which included Nehru, Sardar Patel, Rajendra Prasad etc were all followers of his policies.

Q: Which pact was an agreement to reserve electoral seats for depressed classes?