We live in a very connected world. Can you imagine if you couldn’t talk to your friends whether they lived in your building or thousands of miles away? Or if you couldn’t go to your favourite holiday location because there were no means of transport? Latest innovations and inventions have made such concerns invalid. Let us learn about transport and communication.

Transport and communication are a way for us humans to overcome the barrier of physical distance. It is an effective way to connect with people with no regard to the distance that separates them. Transport generally involves the movement of people or goods forms one place to another via a means of transport. On the other hand, communication is the passing of information or data from one source to another. 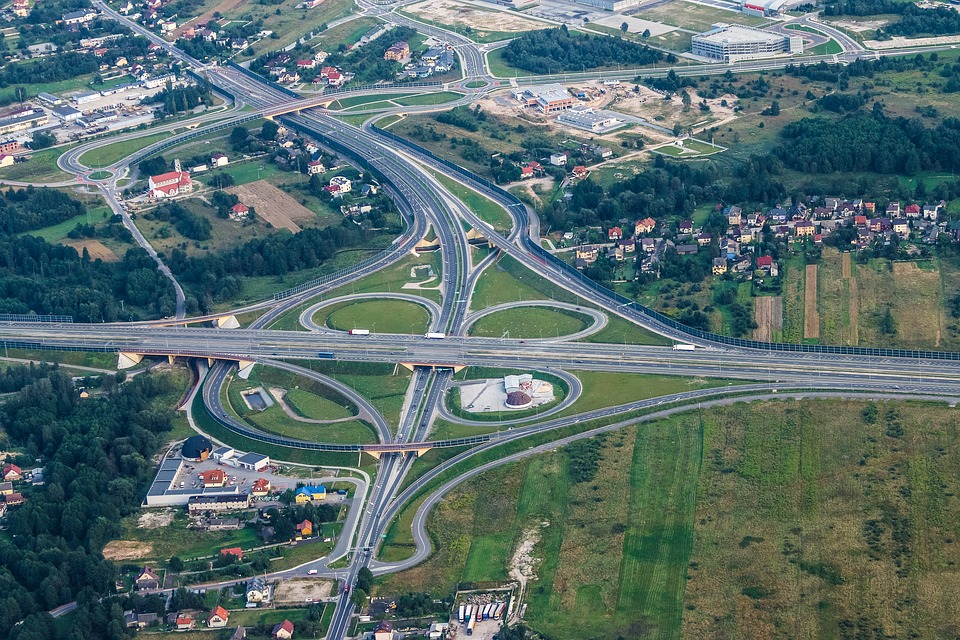 Transport usually involves means of transport such as roadways, railways, air travel etc. While the examples of means of communication are email, telephones, letters etc. Both transport and communication are complementary to each other. But they can also act like substitutes of one another. For example, if you can email the required information to a client, it eliminates the need to travel to go see him.

Any developing economy like India must acutely focus on these two fields to make certain they face no difficulties in their economic and social growth and development.

India is a country of a vast population. The nearly 1,2 billion people in India means that the development and maintenance of transport and infrastructure are a humongous task for the government. In India, public transport remains the primary mode of transport for the common man.

The motor vehicles numbers in India are actually quite underwhelming. In spite of being the second most populated nation, only around 5% of families in India have a car. But this number is steadily growing over the years at the rate of almost 10% p.a. and the effects are already seen in the congested roads of the metro cities.

India’s nationalized railways are the lifeline of its transport. It has the third longest railways in the world and transports about 18 million passengers daily. It is the busiest railways in the world! The railways cover the length and breadth of the country. Every remote location in India cannot be very far from a railway station. The economical pricing and frequency of trains make it the preferred mode of transport for most Indians.

Just in 2017, the government has introduced a plan to start bullet trains in India. So far high-speed rail has been absent from the country. In fact, the Indian railways are always looking to develop and modernize its ways. We even have a separate budget for railways in our country!

Next, we come to the Roadways. India has the second largest roadways in the world in terms of the length of roads. It is second only to the United States.

India has a very intricate patterned National Highway system. These national highways connect all major cities and towns of the country, making them the highlight of the roadways of India. At present, there are about 228 national highways in India connecting and interlinking various states and cities.

These roadways are the backbone of commodity and goods transport in India. Trucks are still the most used transport vehicle especially for FMCG goods and perishable items. So the conditions and maintenance of these highways have a big impact on our economy as well.

The country also has about 80 domestic airports. The air travel in India has seen a huge increase in the last 10 years due to the economical pricing of tickets and availability of infrastructure. The aviation industry in India is highly regularized, but the government is looking to remedy the situation. Overall the situation looks promising for Indian air transport in the coming years.

India is surrounded by the ocean on three sides, so water transport is quite prominent in India. Almost 95% of international trading in India happens via ships. There are twelve major ports in India with the Nhava Seva in Mumbai being the largest. Other than these there are about 200 minor ports throughout the coastline.

India also has a sizable network of inland waterways which include canals, rivers backwaters etc. However, the use of these waterways is not utilized to its full capacity for commercial purposes. Inland waterways have some scope for development and must be looked into.

The three major branches of communication in India are telephones, television broadcast and internet. India has about 1.2 billion phone subscribers as of 2017, making it the second largest telecommunication system in the world! Due to recent innovation and a large number of users, the tariffs are also one of the lowest in the world

India also has the second largest number of internet users in the world. It has about 450 million internet users, which is nearly 13.6% share of the global internet users. Recent developments since 2016 have made internet subscriptions and mobile networks very cheap. This has greatly helped with market penetration.

Since the privatisation drive of 1990, India’s television industry has seen a complete overhaul. What started with only one channel, Doordarshan now is a global network of thousands and thousands of channels and platforms. Even today T.V. broadcast is believed to be the most far-reaching and penetrative source of communication, especially in the rural sectors.

Transport and Communication of the World

But the trouble we face at a global level is to develop these facilities without causing environmental harm to the planet. Do you transport accounts for almost 25% of the CO2 emissions of the world? Also, the facilities have to be accessible as well as affordable or they can erode the prosperity of a region. The UN and the World Bank are actively trying to bring about the necessary changes in the transport and communication of the world.

Q: Which country has the largest railways in the world?

Ans: The answer is D. The USA has the largest railway system in the world of almost 240,000 km connecting 48 states

if you ask which state has maximum forest cover area percentage then its Mizoram (86.27%). Hope this helps. PLEASE reply by email.