One important part of the functioning of our government is the work of the various National Committee. They help the parliament make sense of some complicated issues that plague our country. They appear in banking exams due to their importance. Let us take a look at the few important National Committees.

The government of India cannot handle all small and large issues that the plague the country all by themselves. The sheer volume of matters is way too high. So the government in some cases will form committees.

These committees consist of a group of individuals that usually have expertise about the subject matter. They study the issues at hand and submit their findings, as well as their opinion to the parliament. The government will use these reports to make policies and execute changes.

National committees in India are one of the two kinds, 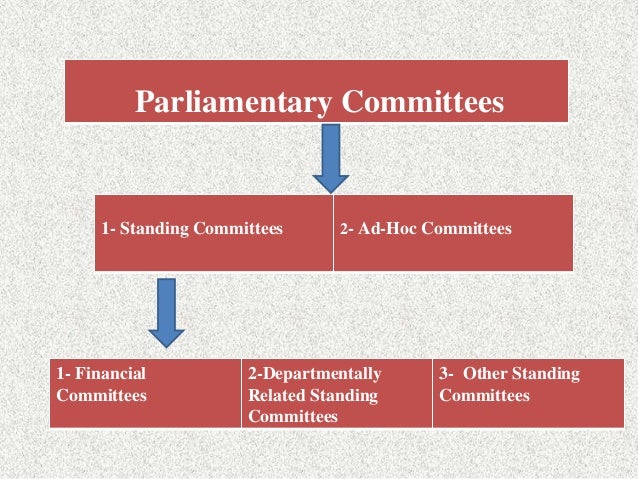 We will now be focussing on some important committees formed in the recent few years to help tackle some important and sensitive economy and societal issues.

Headed by the CEO of Niti Ayogya this committee was created in 2016. The aim of this think tank was to analyze and asses the problems of Non-Performing Assets in India’s power sector. The NPA from this particular sector accounts for nearly 5.9% of the total advances given by the banks.

K Kasturirangan is a well-known scientist. He heads this 9 member committee to form the new draft of the Educational Policy. The other members are also well-known educationalists and eminent professors. The committee will lend a year to all suggestions at district, state, and national level.

This committee oversees the merger plans of the Public Sector Unit banks. The proposal is to merge 21 state-owned PSU banks. This is to help them solidify their positions and deal with the bad loans and stressed assets problems. This committee headed by finance minister Arun Jaitley is to review all the proposals for the merger.

The finance ministry set up this committee to look into the issues the export industry faces with the implementation of GST. It is headed by Dr. Hasmukh Adhia the revenue secretary. The committee has to ensure the smooth transition of the export sector from the pre-GST times to the post-GST era.

This committee tackles the very sensitive and far-reaching problems of cybercrimes, especially focussing on hate speech in the online world. In 2017 they submitted their findings and suggestions via a commission report.

As you must be aware there is a 2 day “silence period” before an election in India. That means there is no campaigning on any medium (TV, radio, print etc) 48 hours before the election. This, however, does not include social media.

To manage the dip in numbers, the committee has suggested a 20% reservation for girls across IITs. Candidates that have cleared the JEE Advance exams will be considered for the quota, and it will not affect the admission of boy students. The national committee now is planning the correct implementation of this scheme.

The mission of the national committee is to bridge the dic=vide that has come up between the senior judges of the Supreme Court and the honorable Chief Justice of India, Dipak Mishra. The matter is of grave concern, and the judiciary is attempting to resolve the issue without the interference of the parliament.

They submitted a commission report in June 2017 with some 90 suggested reforms. It included suggestions to have performance audits on all sectors of the military, more coordination among its three wings and added capital expenditure.

Q: The JK Government Panel was formed to study the scope for which of the following?

Q: The BCCI Committee of Administrative (CoA) appointed by the supreme court is headed by whom?

Ans: The correct option is A. Vinod Rai is the chairperson of the committee in charge of restructuring the functioning and the administrative structure of the BCCI. The three other members of the committee are Diana Edulji (senior woman cricketer), Ramchandra Guha (sports historian) and Vikram Limaye.

Q: The committee presided by Justice M B Shah was formed to tackle which very important issue of the India economy?

Ans: The correct answer is D. The committee suggested many changes to the Black Money and Imposition Act 2015. One was to ban all cash transactions above 3 lacs and restrict cash holdings of individuals to 15 lacs. They also made suggestions to bring back the black money held by Indians in financial safe havens as per the Panama papers.

Q: Which committee was set up to investigate the issues of taxation for e-commerce industries?

Ans: The answer is A. The CBDT formed a committee to look into the direct taxation issues faced by the e-commerce industries.  They submitted their report in March 2016 with their suggestions.

Q: The Defence Committee of the parliament is which of the following?

Q: Which national committee was formed to review the Fiscal Responsibility and Budget Management Act?

Q: In 1977 on which committees proposal did the government decide to establish NABARD?