In this article, we will learn about the some of the different non-political events that occurred in the past decade as well as in the recent times in India. Some of these incidents or events are quite important. These generally constitute the current affairs or the general knowledge section. All the competitive exams, especially the ones like IBPS, bank clerical and PO exams, have the general awareness section. It is in this section that you can find questions related to the general knowledge and other events that have had a significant visibility.

Every day, all around the world and in India, there are many events happening. Some may be political in nature, while some may be non-political events. 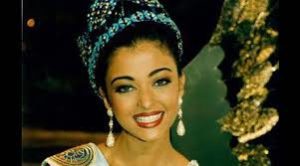 Something like the crowning of an Indian as Miss World or Miss Universe can be considered as a non-political event. When Aishwarya Rai and Susmita Sen were crowned Miss World and Miss Universe respectively, it was a very proud moment for India. A few more examples of such events include the Chipko movement which was a forest conservation movement aimed at saving trees and human lives. If you see the chronology of events that have taken place in India, you will come across many such non –political events. It is important to know more about these events so that you will be able to do well in your IBPS and other bank exams.

Take a look at some of the sample questions. 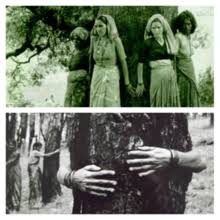 Ans. Option D – India went into the world cup finals for the first time in 1983, with Kapil Dev as the captain and took the cup by defeating the reigning West Indies team.

Ans. Option B – Ujjain, Haridwar, Allahabad, Nasik. The Kumbh Mela returns to each location after a span of 12 years.