Offences Against the State 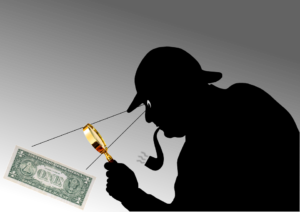 In this section, any war or an attempt for war or waging war against the government of India is considered. Thus, whosoever wages the war against India or even attempts to is liable to punishment.

This punishment ranges from life imprisonment to death. Also, it includes in some cases a certain fine. There are certain conditions that also are also counted in this section.

The accused must have waged war. So, there should have been an attempt to wage war. Also, it should abet the waging of any war. Also, these conditions should be against the government of India.

As stated above, this section came into existence in 1870. The conspiracy under this section is not considered as an illegal act. This section states that whosoever conspires to commit any offence under section 121 by criminal force than he/she shall be punished.

Here state, as well as 333   , can punish the offender. The imprisonment can range from 10 years to life imprisonment. Also, the person is liable to pay the fine along with the punishment.

In this section, the IPC states that whoever collects arms, men, or ammunition is to punish. If this collection is for waging a war or an intention to wage a war against the government of India than it an offence against the state.

He or she is liable for punishment like life imprisonment or for a term of 10 years. Also, the person is liable to pay the fine. The ingredients that institute this offence are:

The ingredients for section 123 includes: Offences

Solved Question on Offenses Against the State

Q. When a person is conspiring to commit the offences against the state than that is dealt under

Q. If a person is intending to facilitate design in order to wage war. The following crime is dealt with under