A better understanding of real-life processes is obtained by expressing them in the form of functions of the known variables which control those processes. Their analysis is then done by analyzing their behavior when the variables change. Whether the functions increase or do they decrease? That is what we are going to understand in this topic of increasing and decreasing functions.

For example, if we assign a function ‘speed‘ to the speed of a moving train and measure the rate of change in speed with respect to time as 10 meters/second in a time interval of 1 second, we can understand that the function speed behaves like an increasing function in the interval of 1 second from its initial point.

Such analysis is crucial in determining the nature of the speed of the train over different intervals of time irrespective of the values you obtain for the rate of change of speed.

Let y = f(x) be a differentiable function (whose derivative exists at all points in the domain) in an interval x = (a,b). 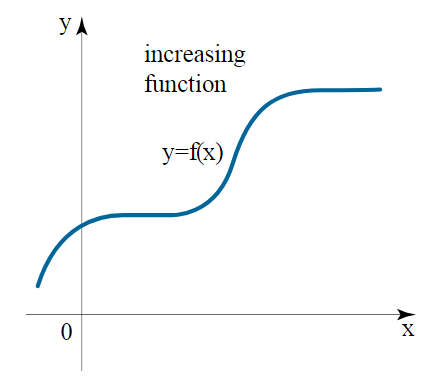 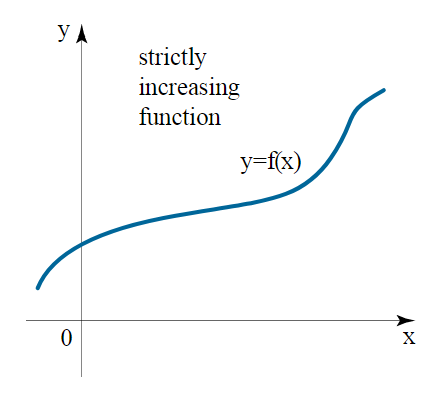 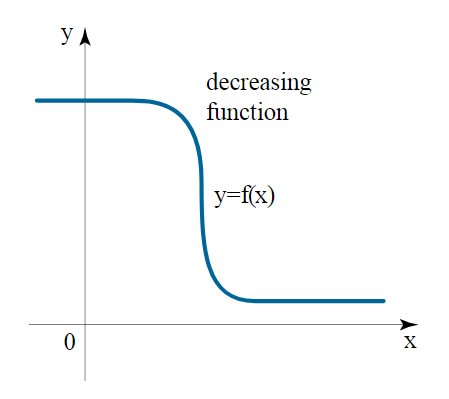 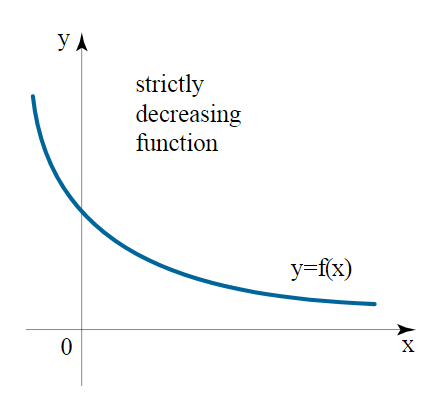 For the strictly monotonic nature, strict inequalities must hold i.e.

Proof of the First Derivative Test 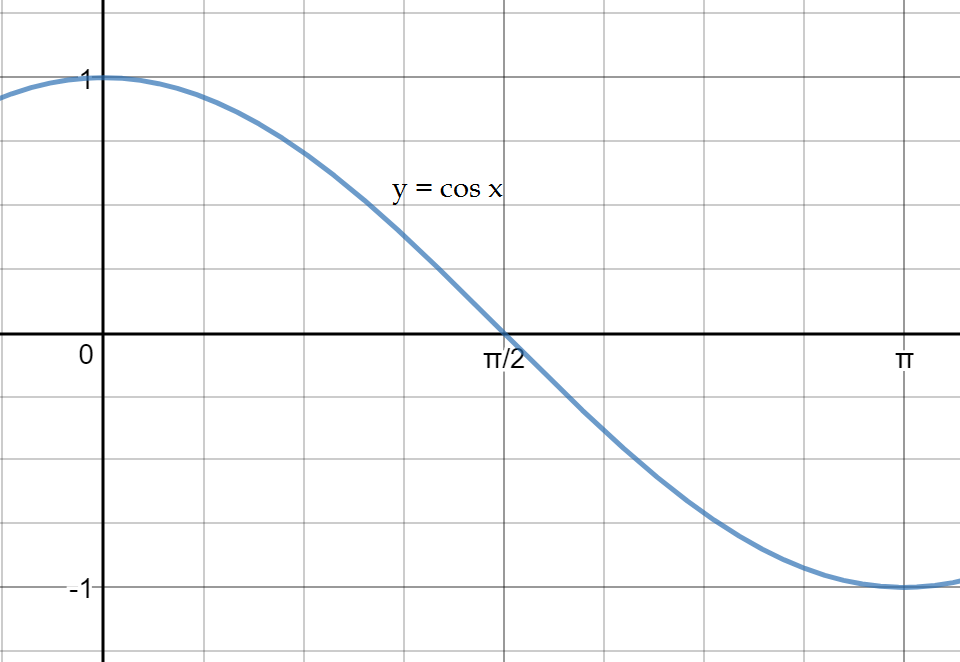 From the graph, one can easily analyse that:

This concludes our discussion on this topic of increasing and decreasing functions.

Question 2: What does non-decreasing mean?

Question 3: What is the interval of decrease?

Answer: Intervals of increase and decrease refer to the domain of a function where the value of it gets larger or smaller, correspondingly.

Question 4: What is end behaviour?

Question 5: What does the second derivative tell you?

Share with friends
Previous
Approximations
Next
Maxima and Minima