Introduction to Day and Night Cycle

Every day we witness the change in our lives from day to night. It is essentially a cycle of day and night which takes place on earth. The reason behind this change of day and night is the rotation of the earth on its axis.

In other words, the day/night cycle wouldn’t be able to take place had it not been for earth’s rotation. Furthermore, the length of the day and night also vary from place to place. Moreover, the earth’s axis tilt and its path around the sun impact the hours of daylight. 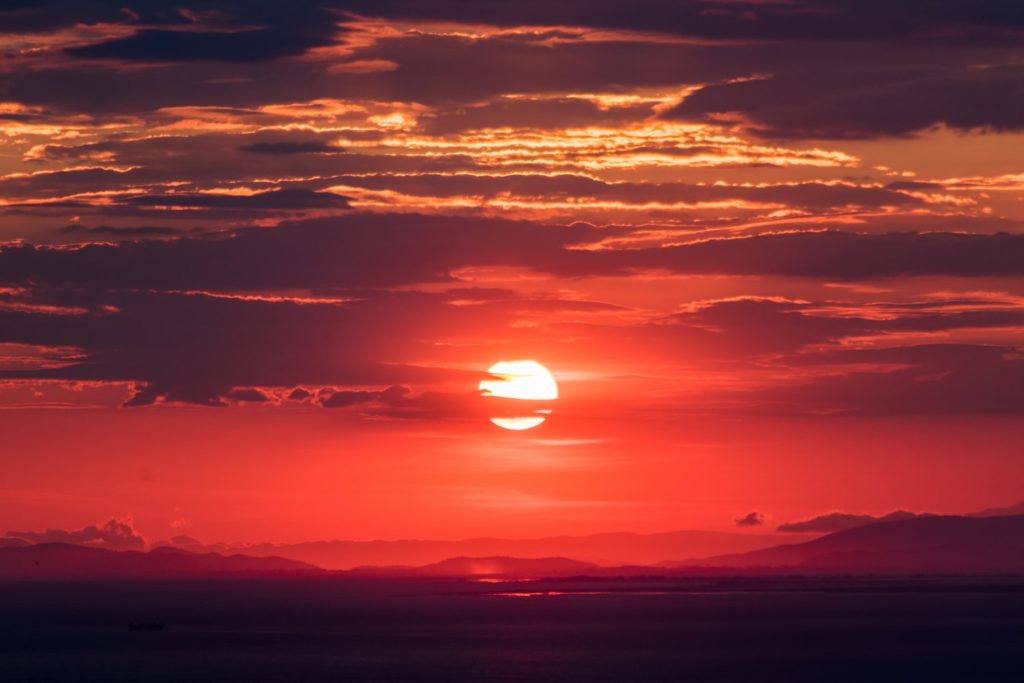 Day and Night Cycle Due to Rotation

One rotation takes about 24 hours to complete. Similarly, it means that at every 24 hours the earth reaches the same place in the sky where the sun appears in the sky. Conversely, the earth also moves around the sun and this movement slightly complicates the measuring of the day.

If we talk about the specific time, the actual time of one rotation is a bit shorter. It is exactly 23 hours and 56 minutes.

Astronomers were responsible for this discovery. They did so by observing the time a star took to appear in the same spot in the sky on the next day. It was thus a sidereal day.

Moreover, the days are shorter in winter when we compare it to summers and vice versa. It happens so because the imaginary axis of the earth is tilted 23.5 degrees. It isn’t straight up and down.

Therefore, when the earth moves around the sun in the course of one year, the northern half tilts towards the sun during summertime. Thus, it makes the days longer than nights. Similarly, it reverses during winters. The earth is tilted away from the sun which results in long nights.

Subsequently, the earth is neither tilted towards or away from the sun during spring and autumn season. This causes the day and nights to be somewhat equal in length during these seasons.

Solstices refer to the positioning of the earth’s orbit. It marks the longest and shortest days of the year. Similarly, the shortest day is the winter solstice in the Northern Hemisphere.

After that, the days become longer. On the contrary, the summer solstice in the Northern Hemisphere is the longest day.

Thus, after that, the days become shorter. Solstices are also given the name of the month in which they happen. For instance, the June solstice refers to the point in the orbit of the earth where the North Pole faces the sun.

The number of daylight hours one experiences in a solar day depends on one’s positioning on the earth in relation to the equator. For instance, in the summers of Northern Hemisphere, as you go farther in the north, you will see that the daylight hours grow.

During this time, the Arctic gets experiences a limited amount of nighttime darkness. On the contrary, the farther north you go during winters, the daytime becomes shorter. Therefore, we see that the seasonal changes in day and night hours are smaller when close to the equator and get extremer at the poles.

Question- How long does an earth’s rotation take?

Answer- Option C. While the popular belief is 24 hours, the earth exactly takes 23 hours and 56 minutes to complete one rotation.

Share with friends
Previous
What is Nearest Planet to Earth?
Next
What is a Planet?