Physical constants are a set of fundamental invariant quantities which are mainly observed in nature and generally physical science, we use them in the basic theoretical equations in order to check the correctness of the physical equations. There are many important constants in physics that are very essential to make the theories based on them that are relevant to daily life such as the speed of light, the charge of an electron, etc. 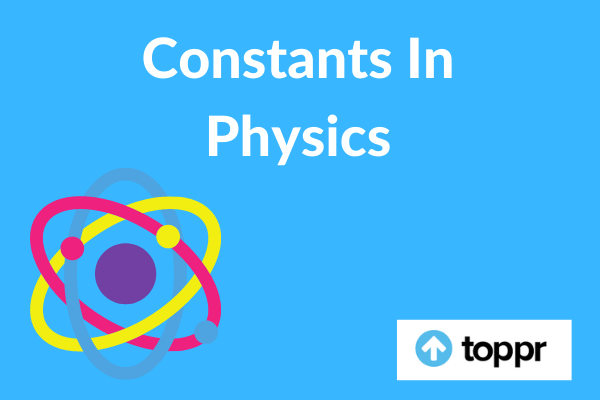 Types of Constants In Physics

FAQs about Constant in Physics

Q.1 What is the need for constant in physics?

Answer: Physical constants are useful in physics to check the correctness of the physical equations which are relevant to nature.

Answer: The fundamental constants in physics are Velocity of light, the charge of an electron, Planck’s constant, fine structure constant, the permeability of free space, the mass of an electron, Bohr radius, etc.