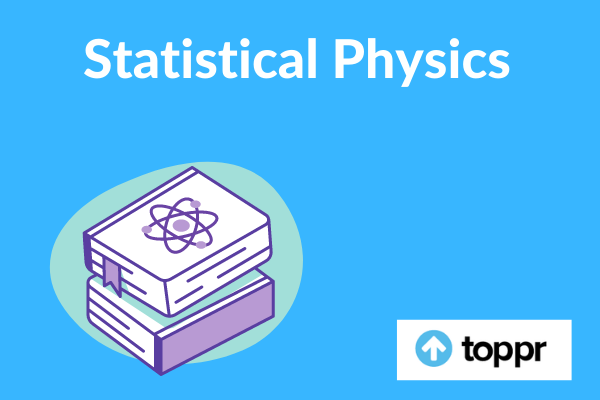 What is Statistical Physics?

Statistical physics is a branch of physics yields from a foundation of statistical mechanics. It uses methods of probability theory and statistics. Usually, it uses mathematical tools for dealing with large populations and approximations, in solving physical problems. It can describe a variety of fields with an inherently stochastic nature. The applications of statistical physics include many problems in the fields of physics,  biology,  chemistry,  neuroscience. The main work is to clear the properties of matter in aggregate, in terms of physical laws governing atomic motion.

Statistical mechanics develop the phenomenological results of thermodynamics. These results are from a probabilistic examination of the underlying microscopic systems. The first topics in physics where statistical methods were applied were the field of classical mechanics. It is concerned with the motion of particles or objects when subjected to a force.

Need for Statistical Description in Physics

Statistics used in physics gives a conceptual link between the macroscopic and the microscopic view.

Question 1: What are applications of statistical physics