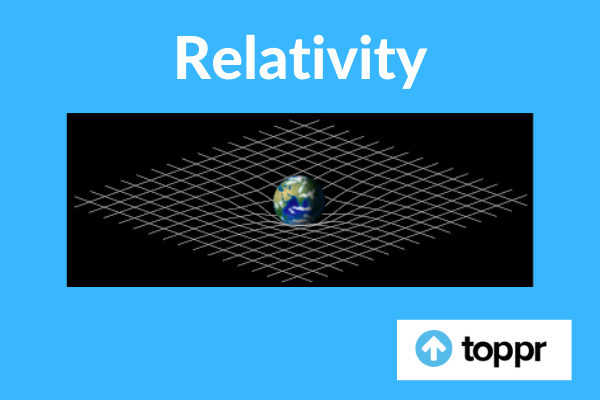 The Frame of Reference

Galilean transformation equations are those equations which relate the co-ordinate of a particle or object in two different inertial frames.

So the Galilean transformation equation states,

From for figure of S’ frames,

Q.1 What is Occam’s Razor principle?

Answer: Occam’s Razor is a principle which states that “Entities should not be multiplied unnecessarily.” The principle has used to justify the uncertainty of quantum mechanics.

Q.2: How do you consider velocities in special relativity?

Q.3: What is gravitational radiation?