Aerofoil design happens to be a major facet in the field of aerodynamics. Moreover, various airfoils are helpful for different flight regimes. Most noteworthy, there is a generation of a lift at zero angle of attack by symmetric airfoils, while a symmetric airfoil is more appropriate for frequent inverted flight as in an aerobatic airplane. 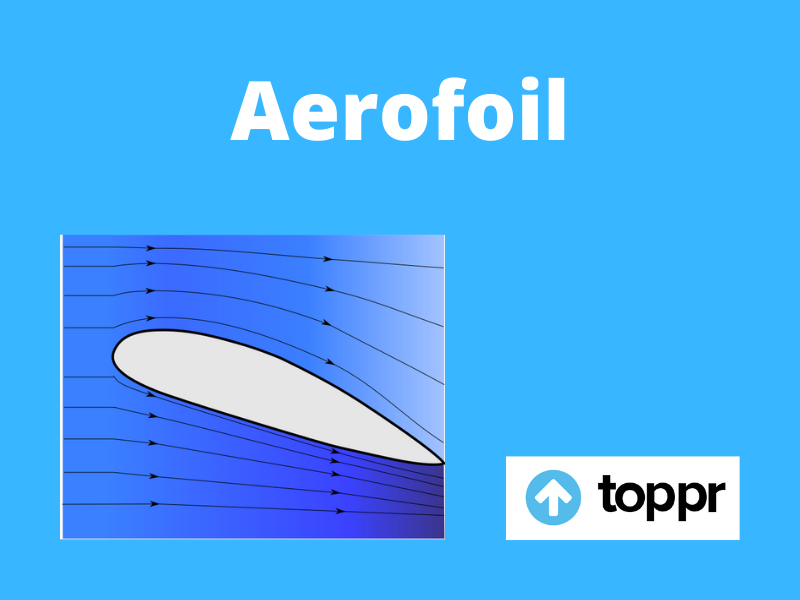 Chord refers to the distance between the leading edge, the point at the aerofoil’s front and has maximum curvature, and the trailing edge, the point at the aerofoil’s rear that has maximum curvature along the chord line. Moreover, the chord line refers to the straight line that connects the leading and trailing edge.

The angle of attack (AOA) refers to an angle whose formation takes place between a reference line on a body and the oncoming flow. Furthermore, the pitching moment refers to a moment or torque that leads to the production of the aerodynamic force on the aerofoil.

There are essentially two types of aerofoils- symmetrical and non-symmetrical. Symmetrical aerofoil has identical upper and lower surfaces such that the chord line and mean camber line happen to be the same, resulting in the production of no life at zero AOA. Moreover, this type has application in the main rotor blades of various light helicopters.

Non-symmetrical aerofoil, also known as cambered aerofoil, has different upper and lower surfaces such that the chord line happens to be placed above with large curvature. Furthermore, their chord line and chamber line are different. Also, the advantages of this type are a better lift to drag ratio and stall characteristics, thereby resulting in the production of a useful lift at zero AOA.

Lift coefficient, simply speaking, is a dimensionless coefficient that provides us the relationship between the lift, fluid velocity and the associated reference area. Furthermore, the generation of the lift takes place by lifting a body to fluid density. Moreover, the mathematical representation of lift coefficient is as follows:

Question 1: What are the various types of aerofoil?

Question 2: Explain what is meant by aerofoil?

Answer 2: An aerofoil refers to the cross-sectional shape of a wing, blade (of a turbine, propeller, or rotor), or sail. Furthermore, a body of such a shape moving through a fluid will cause the production of an aerodynamic force.