Introduction to Difference Between Concave and Convex Mirrors

While both of them reflect light, their curves are different. In other words, in one mirror the curve is inward while in the other it is outward. Similarly, their focal points are also differently placed which alters the reflection of images and light. 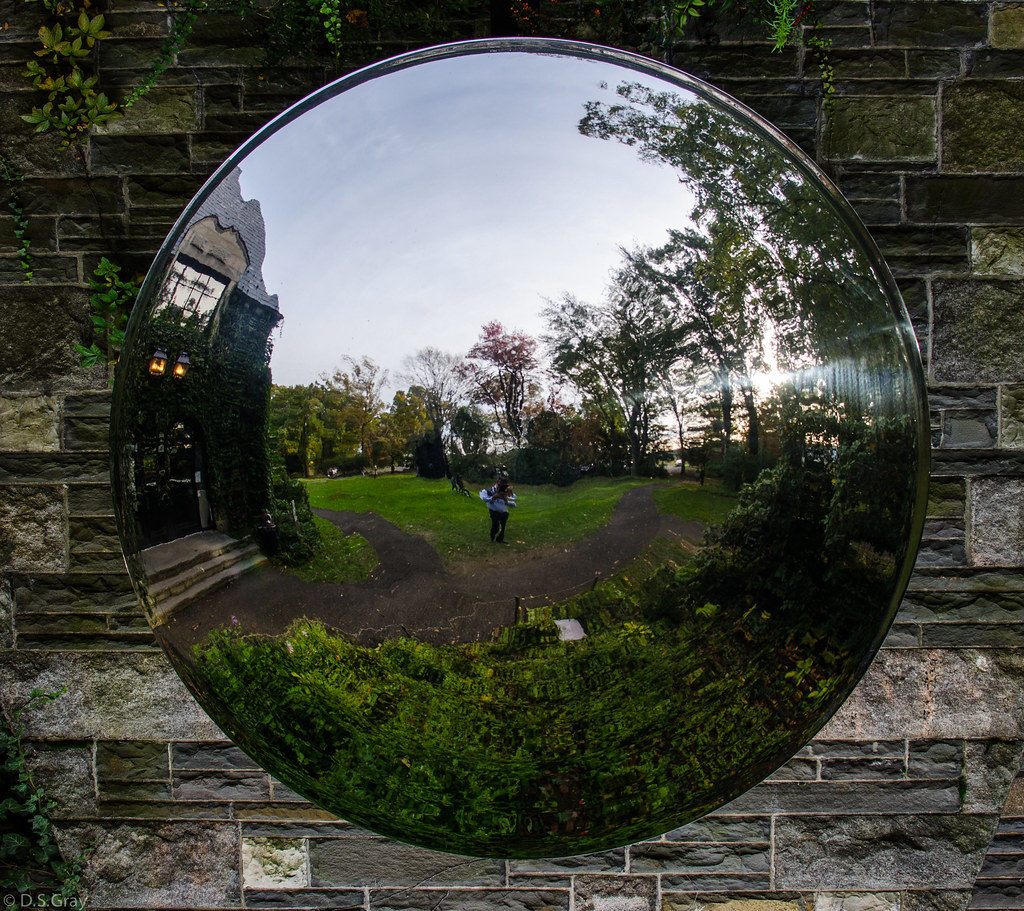 A concave mirror is a mirror that has a reflecting surface such that it is recessed inwards. Furthermore, only real and inverted images are produced by concave mirrors.

However, these real and inverted images do not form when the object is between pole and focus. Moreover, the concave mirrors produce images in a magnified form. In other words, the objects in this mirror will appear much bigger than they actually are.

Similarly, another difference between concave and convex mirrors is that the inner side of the spherical mirror reflects when it is a concave mirror. Moreover, solar furnaces use concave mirrors extensively.

This is so because the sun rays focus at a specific point by the concave mirror. Thus, this concentrated beam of sunlight at a certain point enhances the temperature of that point.

For instance, the headlight of an automobile is a concave mirror. Similarly, the reflecting telescopes, eyeglasses, torch lights, cameras, lasers and more all examples of these mirrors.

Convex mirror refers to a curved mirror in which the reflective surface bulges out towards the source of light.   This bulging surface reflects light outwards.

Moreover, you will notice that these mirrors form erect and virtual images. Moreover, they are diminished in nature.

Thus, they form much closer to the mirror than they actually are. You must have often seen the phrase ‘objects in the mirror are closer than they appear’ written automobile’s mirrors. It is because they use convex mirrors which make the object appear smaller than their original size.

Therefore, if the outer side of the spherical mirror reflects, then it is definitely a convex mirror. Moreover, it does not matter what the position of the object is, the convex mirror will always create real and erect images only.

For instance, the mirrors which we use in the rear side of vehicles, they are convex mirrors only. It is so because it allows the driver to get a glimpse of a large area of traffic behind them.

Thus, it creates a small image for a farther view. Furthermore, all the fisheye lenses, calling bell, hallway safety mirrors, optical instruments, and more are examples of convex mirrors.

Demonstrating the Difference between Concave and Convex Mirrors

One look is enough to find the difference between concave and convex mirrors. You need to bring it close to your face to identify the type of mirror.

Question– Which of the following is not a convex mirror?