Animals are all around us and there are various kinds of them. We know it well. However, there are some animals which inhabit different places through which we put them in various categories. Likewise, we have the rainforest animals.

You will be surprised to find out that over 50% of the animals and plants in the world inhabit the tropical rainforests.

These rainforests are found in various parts of Asia, Africa, and, South America, nearby the earth’s equator. Moreover, there is another kind of rainforest known as a temperate rainforest.

The temperatures over here are comparatively cooler and experience lesser rainfall than the former. Thus, both these rainforests consist of different types of rainforest animals and plants.

Facts are very interesting and informative which help us learn more about things in an easy way. Similarly, one interesting fact about rainforest has to be the one which states that it is home to more insects than animals.

It has become very difficult for the animals to survive in this environment as they are cutting them down and losing their resources daily. However, insects are present in most parts of the rainforests. 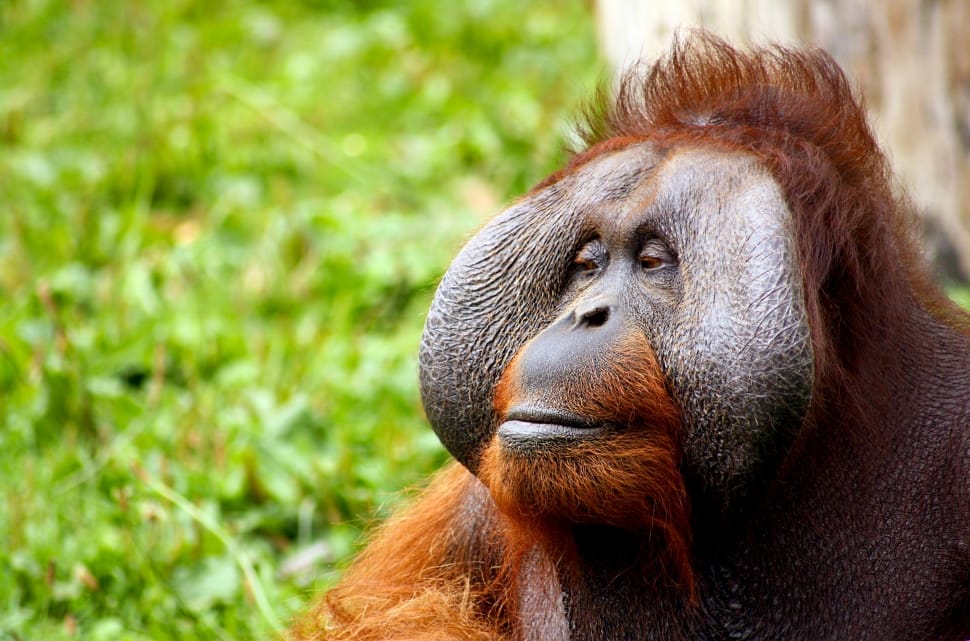 You will usually find them around mossy areas and dead plant matter plus tree barks. Another interesting fact is that the population of smaller animals is more than that of large animals. The same applies to the ratio of herbivores and carnivores, where the herbivores outnumber the carnivores.

The tropical rainforests usually divided into four major zones. The first is the emergent layer, and then comes the canopy followed by understory and finally the forest floor.

The animals inhabiting these forests live in the canopy zone. This zone consists of trees which are very tall, almost 60 to 150 feet tall. It is so because of the abundance of food found there.

The largest tropical rainforest in the entire world is the Amazon rainforests which are in South America.

These forests are along the Pacific coast of North America plus Japan, New Zealand, and Europe. Their zones are similar to that of tropical rainforests.

However, it does not include the emergent layer. Therefore, most of the animals of these forests live on or near the forest floor. It is so because the trees above provide shelter from the wind and rainfall.

The sad reality of today is that many animals are at the risk of endangerment or even extinction due to various reasons. Every second, we clear almost three acres of rainforest.

This will naturally make the rainforest animals lose their habitat and thus become extinct.

The animals which are in the list of being endangered are jaguars, gorillas, poison dart frog, brown spider monkey, orang-utan, yellow-crested cockatoo and more.

Unfortunately, the temperate rainforests have already been destroyed by almost 50%. The list of the animals endangered in these forests is elephants, red wolves, elks, bison, gorillas, turtle and more.

Question– Which of the following animal are not present in tropical rainforests?