Speech on World Population Day – The World Population Day is a United Nations initiative that the entire world celebrates on the 11th of July every year. Furthermore, the aim of this day is to create awareness about the exploding world population and the importance of reproductive health. 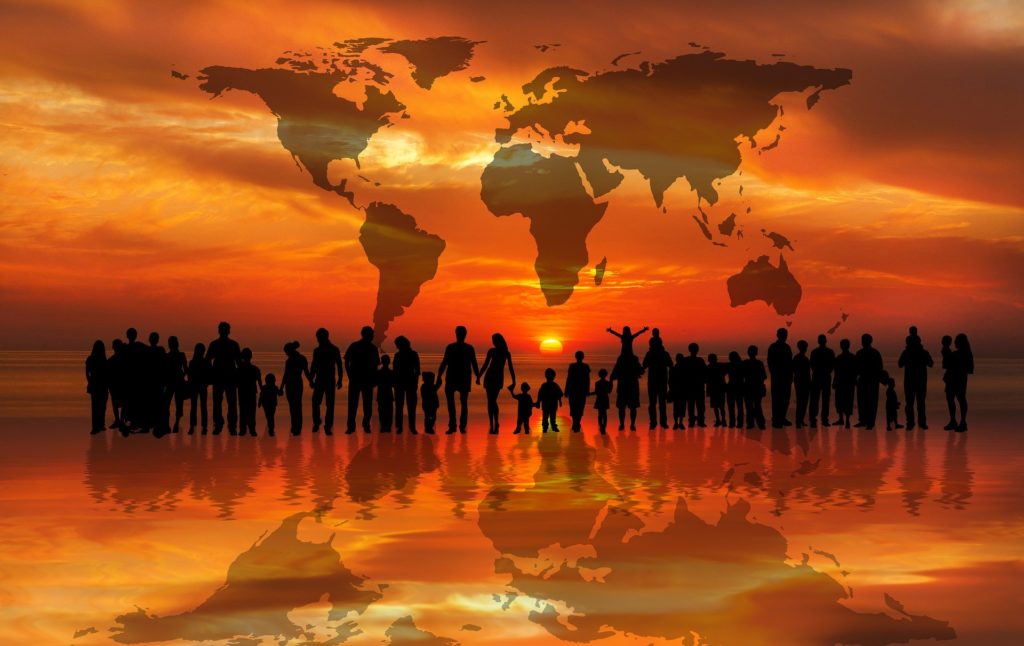 Moreover, the increasing population is a major concern in countries like Indian and China. In 2018, World Population Day observes the theme “Family planning is a human right”.

This day was first celebrated in the year 1989. Moreover, the Governing Council of the United Nations’ Development Program initiated it because of the population toll in the year 1987. At that time, the population of the world has already crossed 5 billion mark and due to which the exploding world population has certainly become a serious cause of concern for the whole world.

Thus, the UN initiated this program to combat the issue of the growing population and raise awareness among the public about the same. Most noteworthy, on a vast scale World Population Day focuses on the need and importance of controlling the increasing population of the world.

However, the World Population Day 2018 emphases on the importance of family planning. In 2018, the program has the slogan “Family planning is a human right”. In addition, for the first time, it gives a response to 50-year-old legislation that says that if they want then women and girls can refuse to have multiple pregnancies placed too close.

In 2019, the primary aim of this initiative is to increase awareness about reproductive health problems among the people. Moreover, this is because of the fact that a large number of pregnant women yield to poor reproductive health.

According to researches, every day 800 women die during the process of birthing a baby. Hence, the primary aim and importance of this day are to get more and more people to know how to boost their reproductive health. Also, it pays attention to the importance of family planning.

Most noteworthy, World Population Day is the celebration of awareness. It is the one that tries to get people to know and learn about population issues. Besides, population issues include things like human rights, family planning, right to health, gender equality, baby’s health, child marriage, sex education, use of contraceptives, knowledge about sexually Transmitted Diseases (STDs), etc.

Moreover, issues relating to the sexuality of an individual needs to be addressed between the age of 15-19 years. This is important because 15 million pregnancies in the world take place in women of this age group.

Also, 4 million out of 15 million end in abortion due to pregnancy complications or other reproductive health-related issues.

The world celebrates World Population Day to empower both young girls and boys. Also, it educates them about reasonable and youth-friendly techniques for avoiding unwanted pregnancies at a young age.

Moreover, it ensures access to primary education for both girls and boys. This will remove gender stereotypes from society. Is also teaches people how to prevent sexually transmitted diseases or infections.

Furthermore, it ensures easy access to reproductive health care services to every couple. In addition, it demands certain laws for protecting the rights of a girl child.

Most noteworthy, it offers knowledge about sexuality. And continues delaying marriages until one is able to understand the responsibilities which come along with it.

In conclusion, the primary aim of World Population Day is to create awareness about reproduction-related issues. Also, it empowers the young generation by making them aware of sex education and many more things.