The year 1991, is an important year in the economic history of India. As soon as the new government resumed office on June 21, 1991, it adopted a number of stabilization measures to restore internal and external confidence in India’s economy. Today, we will talk about the economic reforms in India.

In 1991, the government made some radical changes in its policies regarding foreign investment, trade, exchange rate, industries, banking, and fiscal affairs, etc. It also announced several new policies under the name – New Economic Reforms of India, which gave a new direction and dimension to the Indian economy. 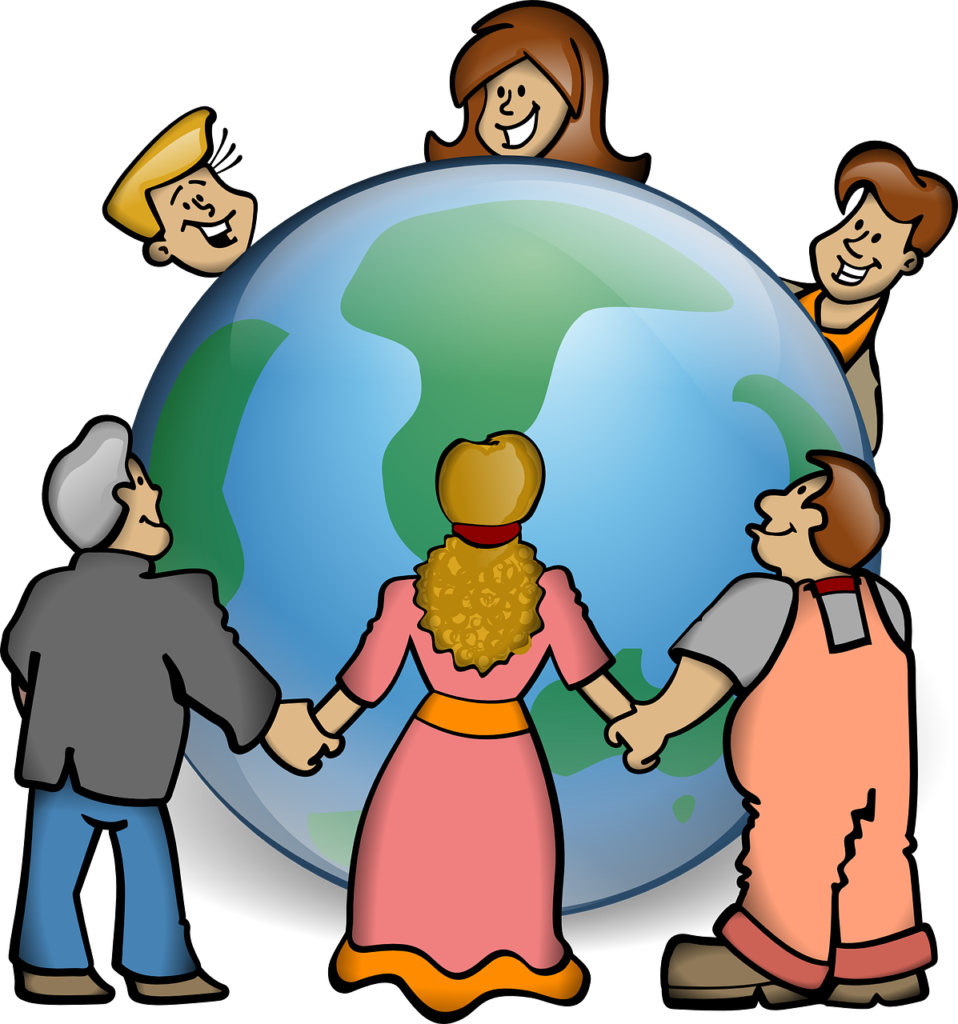 Nature of Economic Reforms in India

The nature of the new economic reforms in India are as follows:

The fundamental feature of the new economic reforms in India was that it offered freedom to the entrepreneurs to establish any trade or industry or business venture. Economic liberalization means freedom to make economic decisions.

In other words, the producers, owners or consumers of the factors of production are free to take their decisions in order to promote their interests. The Government of India announced the liberalization policy in the:

Further, the government also freed the capital markets and opened them to private enterprises. Also, it permitted foreign equity participation of up to 51 percent or more.

Another important feature of the new economic reforms in India was the extension of privatization in the country. In simple words, privatization is a process which helps to reduce the role of the State or the public sector in the economic activity of a country.

The primary objective of privatization is improving the overall performance of the public sector undertakings. This is especially beneficial to the taxpayers as it reduces the financial burden on them.

Globalization of the Economy

The new economic reforms in India made our country’s economy outwardly oriented. Globalization is basically a process of increasing the economic integration and growing economic interdependence between different countries in the world economy.

The processes of economic liberalization and privatization of the public sector enterprises eventually led to the globalization of the Indian economy. Globalization is the flow of capital, commodities, technology, and labor across national boundaries. As a result of globalization, both domestic and world markets started governing the economic activities in India.

The paradigm of Economic Reforms in India since 1991

Q1. What are the three main aspects of the nature of economic reforms in India?

The three main aspects of the economic reforms in India are: