Planning plays an important role in the smooth functioning of an economy. In 1950, the Government set up the Planning Commission to create, develop, and execute India’s five-year plans. In the article, we will look at each five year plan of India and how it helps achieve the basic objectives of growth, employment, self-reliance, and also social justice. Further, it also takes into account the new constraints and possibilities to make the necessary directional changes and emphasis.

The objectives of these five-year plans were as follows:

The Approach to each Five Year Plan of India

Here is a quick overview of India’s Five Year Plans:

On December 8, 1951, the Prime Minister Jawaharlal Nehru presented the first five-year plan to the Parliament of India. This was based on the Harrod-Domar model. At that time, India was facing three problems – the influx of refugees, a severe shortage of food, and also mounting inflation.

India had to recover from the partition and the disequilibrium in the economy due to the Second World War. The First Plan, therefore, had the objectives of rehabilitating refugees, agricultural development, and self-sufficiency in food along with controlling inflation. 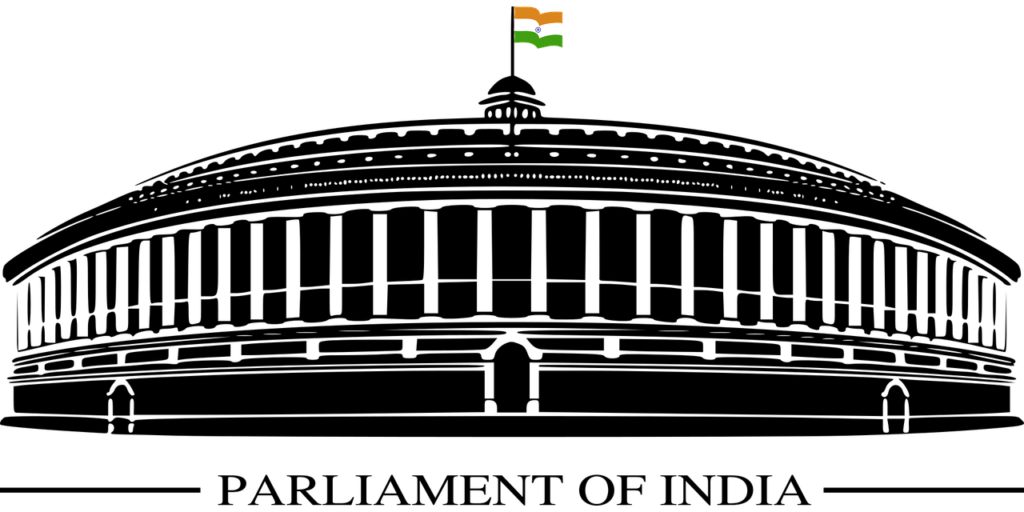 The focus of the Second Plan was rapid industrialization, especially the development of heavy industries and capital goods, like iron, steel, chemicals, etc. and the machine building industries. Professor Mahalanobis developed the plan.

The primary goal of the Third Plan was to establish India as a self-reliant and a self-generating economy. However, the Second Plan had slowed the rate of growth of agricultural production in the country which limited India’s economic development.

From 1966-69, three Annual Plans were devised. While the Fourth Plan was designed in 1966, it was abandoned under the pressure of drought, currency devaluation, and inflationary recession on the economy. Therefore, the government opted for an Annual Plan in 1966-67 and the subsequent two years. This is period is also called – Plan Holiday.

There were two principal objectives of this plan – ‘Growth with Stability’ and ‘Progressive Achievement of Self-Reliance’. It aimed at a 5.5 percent average growth rate of the national income and also the provision of the national minimum for the weaker sections of the society (called ‘Garibi Hatao’ or ‘Growth with Justice’). However, another Indo-Pak war in 1971-72 created a financial crunch for the plan.

This plan had two main objectives – the removal of property and attainment of self-reliance. This was planned through the promotion of higher growth rates, better income distribution, and also a significant increase in the domestic rate of saving.

Also called the Rolling Plan, it helped to achieve the targets of the previous years.

This plan focused on the socio-economic infrastructure in the rural areas. Further, it endeavored to eliminate rural poverty and reduce regional disparities through the Integrated Rural Development Program (IRDP – 1979).

The country enjoyed a reasonable rate of economic growth (5.4 percent) during the Sixth Plan. The Seventh Plan focused on the rapid production of foodgrains along with an increase in the creation of employment and overall productivity. The guiding principles were growth, modernization, self-reliance, and social justice.

The Eighth Plan was scheduled to be introduced in April 1990. However, there were many changes in the Government at the Center, which led to the reconstitution of the Planning Commission and the preparation of different versions of the approach to the Eighth Plan.

Finally, in 1992, the Eighth Plan was introduced (fourth version). At this time, the country was going through a severe economic crisis and the Government initiated fiscal reforms to provide a new dynamism to the economy.

The South East Asian Financial Crisis (1996-97) caused an overall slowdown in the economy of India too. While the liberalization process was still criticized, India was out of the fiscal mess of the early 1990s. The Plan targeted a high growth rate of 7 percent and also directed itself towards time-bound social objectives.

Further, the Plan focused on the seven Basic Minimum Services (BMS) with a view to achieving complete population coverage in a time-bound manner. The BMS includes:

Some major aspects of this Plan were:

According to this plan, ‘It must be guided by a vision of India moving forward in a manner that would ensure a broad-based improvement in the living standards of all the people through a growth process which is faster than in the past, more inclusive, and also more environmentally sustainable.‘ The objectives of this Plan are as follows:

Q1. What are the objectives of the 12th Five Year Plan of India?

The objectives of the 12th Five Year Plan of India include: