India has a mixed economy which means that the public and private sector exist together.

Therefore, it is important that the government declares industrial policies which clearly indicate the sphere of the State and the private enterprises. 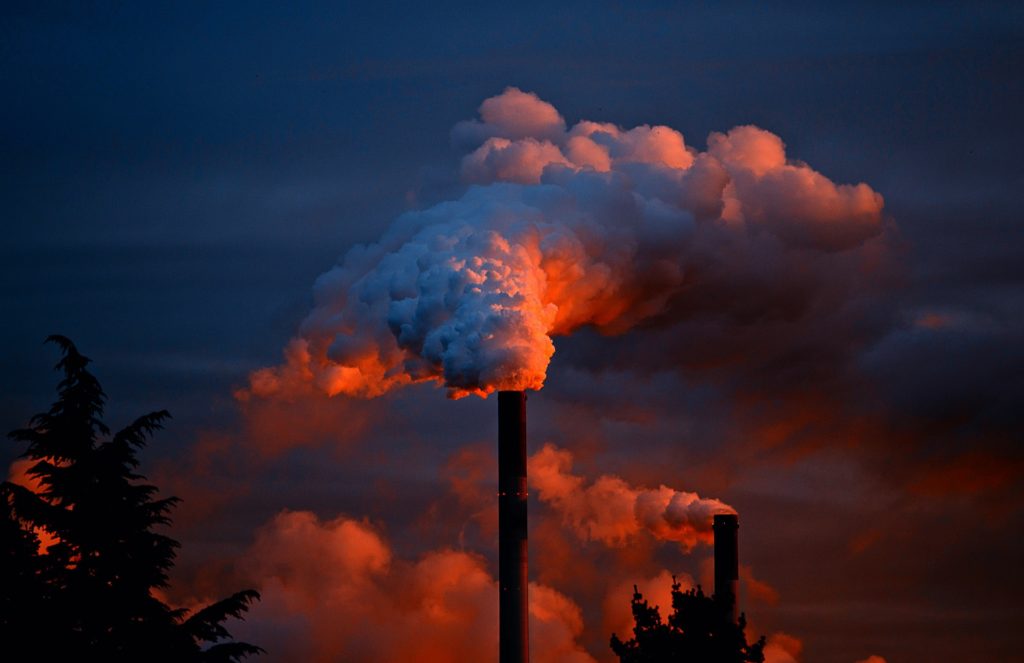 It divided the industrial sector into four broad groups:

The IPR, 1948 also emphasized the importance of small-scale and cottage industries in India. To implement the IPR, 1948, the Government passed the Industries (Development and Regulation) Act in 1951.

According to the IPR, 1956, the industries were classified in the following categories:

The IPR, 1956 also stressed the importance of small-scale and cottage industries for expanding employment opportunities.

A Statement in the Parliament in December 1977 modified the Industrial Policy. The main thrust was in favor of the small-scale sector. Further, this was classified into three sub-sectors:

Apart from recognizing the need to improve the management of the public sector, the IPR, 1980 provided certain clarifications and extensions.

On July 24, 1991, the Government of India announced a new, liberalized industrial policy. This policy scrapped the asset limit for Monopolies and Restrictive Trade Practice (MRTP) companies.

Further, it abolished industrial licensing of all projects with a few exceptions. It also raised the limit for foreign participation in the country’s industrial sector. Here are the highlights:

According to the Industrial Policy Resolution, 1948, how was the industrial sector divided?

According to the IPR, 1948, the industrial sector was divided into four groups: