Do you think all alcoholic compounds are bad? We always have that conception that alcohol is bad. Well, we must understand that not all alcoholic compounds are harmful or bad. We will now look at the importance of some of the alcohols that we produce commercially. In this chapter, we will look at their properties and uses and also take a brief look at how we prepare those.

There are many alcoholic compounds that are very useful in industries and day to day life. Let’s see what these compounds are.

Originally, methanol needed the burning of wood chips in the presence of absolutely no air. In this process, few carbohydrates of wood broke to give methanol vapours. These need condensation to give the liquid form. That is why we also know it as wood alcohol.

Commercially, we can synthesise methanol by a catalytic reaction of carbon monoxide (CO) with hydrogen gas (H2) under high temperature and pressure. We generate this mixture of carbon monoxide and hydrogen by the partial burning of coal in the presence of water. By carefully regulating the amount of water added, we can get the correct ratio of carbon monoxide to hydrogen. 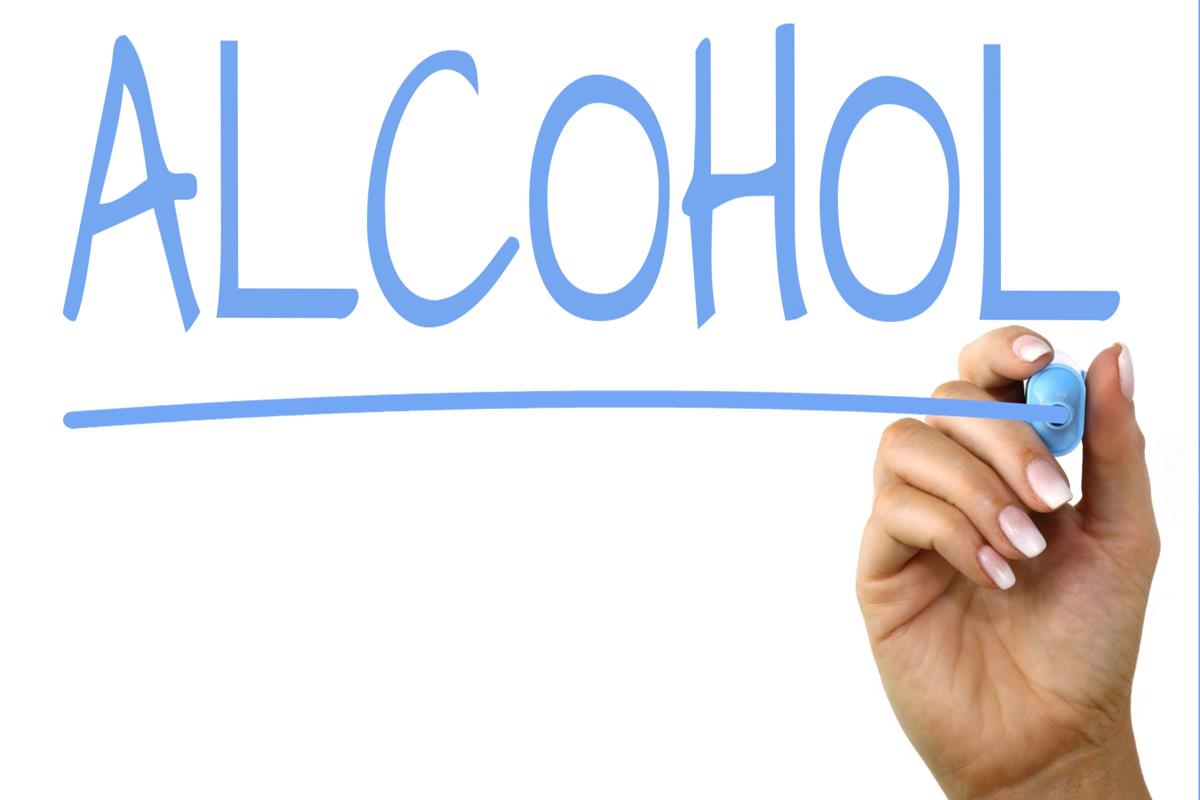 Ethanol or ethyl alcohol is common since old times.  People produced it by the fermentation of fruit juices. They stored the fermented juice in a sealed container to drink throughout the winter.

Many different compounds can provide the sugars and starches that break down into simpler compounds during fermentation. Ethanol is also famous as the ‘grain alcohol’ because it is often made from grains, such as corn (maize), wheat, rye, and barley.

We first boil the grain in water to produce the mash. This is then incubated with malt (sprouted barley) to yield the wort. Malt provides an enzyme (diastase) that converts starches in the grain to the sugar maltose. We then incubate the wort with brewer’s yeast, which secretes the enzyme maltase to convert maltose to glucose.

It also gives the enzyme zymase to convert glucose to ethanol. Two of the six carbon atoms in glucose oxidise to give carbon dioxide (CO2); this oxidation provides energy to the yeast cells.

Fermentation yields a solution that is only about 12–15 percent alcohol because higher concentrations are toxic to the yeast cells. We can distil this solution to raise the ethanol content to as high as 95 percent. Fermentation is a relatively expensive method of making ethanol. Industrially, therefore, we produce ethanol by the high-temperature catalytic addition of water to ethylene (C2H4).

Ethanol is an excellent motor fuel with a high octane rating and low emission. However, we can use it as a fuel in peculiar systems that withstand the alcohol’s tendency to dissolve plastic parts. We can use solutions of 10 percent ethanol in gasoline (gasohol) in most cars without any adjustments. Today, ethanol fuels are typically made from natural products, such as corn or sugar.

We produce Isopropyl alcohol (2-propanol) by the indirect hydration of propylene(CH2CHCH3). It finds a common use in industries asana industrial solvent and as a rubbing alcohol that we apply to the skin. Although isopropyl alcohol is more toxic than ethanol, it has less of a drying effect on the skin.

The name ‘ethylene glycol’ literally means “the glycol made from ethylene”. Its systematic name is ethane-1,2-diol. We use ethylene glycol commonly as an automotive antifreeze and as an ingredient in hydraulic fluids, printing inks, and paint solvents. We also use it as a reagent in making polyesters, explosives, alkyd resins, and synthetic waxes.

Glycerol (also called glycerine) is a sweet syrupy substance with three alcoholic hydroxyl groups. Its systematic name is propane-1,2,3-triol. The first time, chemists were able to obtain Glycerol as a by-product of soap manufacture, through the saponification (hydrolysis in the base) of fats.

We can obtain about 25 kg (60 pounds) of glycerol with each ton of soap. We can also get it by fermentation from molasses and sugar. During World War II, large quantities of glycerol were needed for the production of glyceryl trinitrate (nitroglycerin); this need was met by synthetic glycerol made from propylene, CH2=CH−CH3.

Q: Mention some uses of glycerol.

Ans: We can use glycerol for making nitroglycerin, which is the primary explosive in dynamite and blasting gelatin. Nitroglycerin is also common as a coronary vasodilator (a drug that relaxes and expands blood vessels) for symptomatic relief of chest pain caused by poor circulation to the heart.

Glycerol also finds use as a solvent, moisturizing agent, plasticizer, antifreeze, and water-soluble lubricant. We can find it in a wide variety of products, including foods, soaps, cosmetics, printing inks, hydraulic fluids, and pharmaceuticals.

Share with friends
Previous
Physical Properties of Alcohols, Phenols and Ethers
Next
Nomenclature