You see the apostrophe in so many places. But using an apostrophe can be quite tricky. Sometimes we use it for possession, sometimes to show omission or contraction, but what about plurals? And what is this confusion with it’s and its? That’s an all-time tricky one. Let’s get all of this sorted right now in this chapter!

Table of content
1 Suggested Videos
2 Apostrophe: Usage and Exceptions
2.1 Possession
2.2 Contractions and Omissions
3 Is it “it’s” or “its”?
3.1 Apostrophe for Plurals 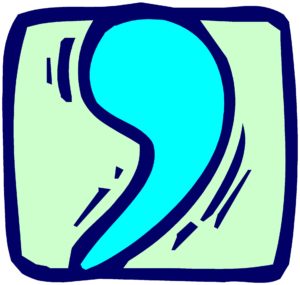 An apostrophe is used to show possession of something or someone. So if you wanted to say the sister of Meena, you could just say Meena’s sister. That’s a way how you showed possession using apostrophe.

In some cases, the one you are showing possession to is in plural form and already has an “s” at the end. in those cases, we add the apostrophe after the “s”. For example:

When you want to write a joint possession, here’s what you do:

Some words are contracted by using an apostrophe as the sound nearly is the same as the entire word. In this, you omit a few letters and use apostrophe instead. For example:

That leads to our next big topic-

Got your tongue twisted, didn’t we? We get confused between the two all the time. Let’s get it straight once and for all:

This apostrophe also shows possession to a plural word. Remember the “s” doesn’t make the word a plural on its own.

Exceptions: Don’t use an apostrophe after possessive pronouns like his, hers, theirs, etc.

Lastly, don’t use apostrophe whenever you see an “s” at the end. Remember possession, contraction, and omission. Go on and try a few sentences using the apostrophe!