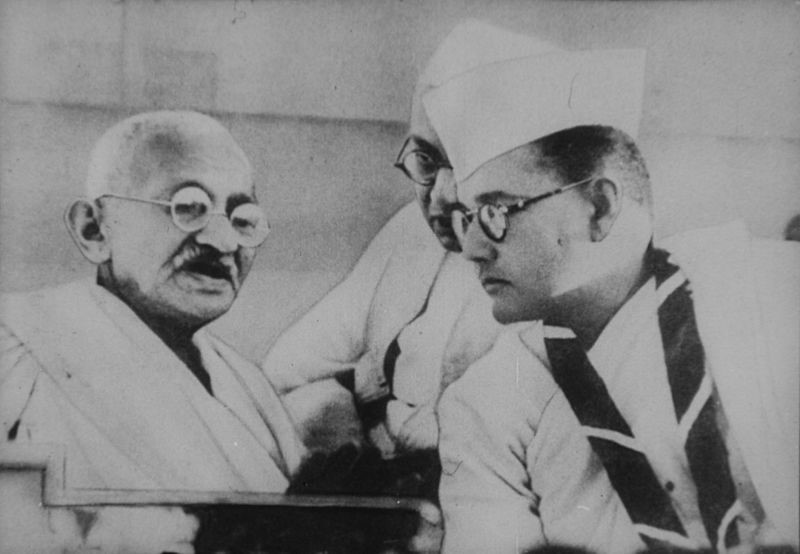 Contribution of Subhash Chandra Bose in the Indian Independence

The British put Subhash Chandra Bose under house arrest. This was because of his opposition to British rule. However, due to his cleverness, he secretly left the country in 1941. He then went to Europe to seek help against the British. Most noteworthy, he sought the help of Russians and Germans against the British.

Subhash Chandra Bose went to Japan in 1943. This was because the Japanese gave their agreement to his appeal for help. In Japan Subhash Chandra Bose began the formation of the Indian National Army. Most noteworthy, he did the formation of a provisional government. The axis powers during the Second World War certainly recognized this provisional government.

The Indian National Army attacked the North-eastern parts of India. Furthermore, this attack took place under the leadership of Subhash Chandra Bose. Also, the INA was successful in capturing a few portions. Unfortunately, there was the surrender of INA due to weather and Japanese policies. However, Bose made his Refusal to surrender clear. He escaped on a plane but this plane most probably crashed. Due to this, Subhash Chandra Bose died on 18 August 1945.

First of all, Subhash Chandra Bose strongly supported the complete independence of India. In contrast, the Congress Committee initially wanted independence in phases, through Dominion status. Furthermore, Bose was elected president of Congress for two consecutive terms. But due to his ideological conflicts with Gandhi and Congress, Bose took resignation. Bose was against Mahatma Gandhi’s approach of non-violence. Subhash Chandra Bose was a supporter of violent resistance.

Subhash Chandra Bose saw 2nd World War as a great opportunity. He saw this as an opportunity to take advantage of British weakness. Also, he went to USSR, Germany, and Japan to seek help. He led the INA to the fight against the British.
Subhash Chandra Bose was a strong believer in Bhagwat Gita. It was his belief that Bhagwat Gita was a great source of inspiration for the fight against the British. He also held Swami Vivekananda’s teachings in high-esteem.

In conclusion, Subhash Chandra Bose is an unforgettable national hero. He had tremendous love for his country. Furthermore, this great personality sacrificed his whole life for the country.