We all have played (and many still play) games where participants (children and adults alike) were made to sit in the formation of a circle and different games like Cat and Mouse, Passing the Parcel, etc. were played. Well, the Mathematical games involving geometrical figures like a quadrilateral, are no less fun. Let us know more!

What is a Cyclic Quadrilateral? 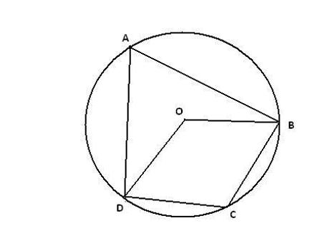 In the figure given above, ABCD is a cyclic quadrilateral. O is any point inside this quadrilateral joined by line segments to vertices B and D. We make the following observations: – 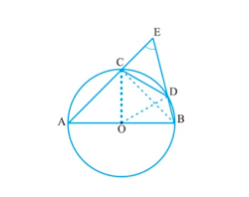 Proof: AB is the diameter of a circle and CD is a chord, whose length is equal to the radius of the circle. So,

Now, two circles of equal or unequal radii are said to be intersecting, if any one of the following two conditions are met: 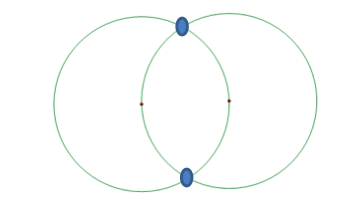 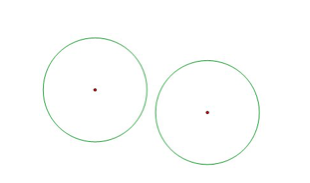 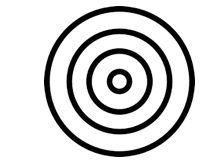 Theorem: Prove that if 2 circles intersect at 2 points, then the line segment through their respective centres is perpendicular to the common chord. Given: 2 circles with centres O and O’ with points of intersection A and B.
To prove: OO’ is perpendicular bisector of AB.
Construction: Draw line segments OA, OB, O’A and O’B.

Therefore, by SSS criterion of congruency, ΔOAO’ and ΔOBO’ are congruent. So, Angle AOO’ = Angle BOO’ and Angle AOM = Angle BOM. Marking M as the point of intersection of OO’ and AB –

Hence, OO’ is the perpendicular bisector of AB. 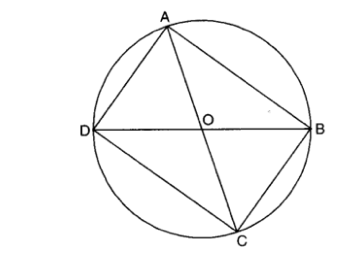 Question- What is a quadrilateral and its properties?

Question- Who invented the quadrilateral?

Answer- The Ancient Greeks invented the quadrilaterals. We also see that according to a popular saying, Pythagoras was the first to draw it. Back in those days which we are referring to here, quadrilaterals comprised of three sides. Moreover, their properties were also just faintly understood to people.

Question- What is a Cyclic Quadrilateral?

Answer- When we talk about a cyclic quadrilateral, we see that it is a figure with four sides and where the vertices lie on the circle. In other words, it is a quadrilateral where its four vertices are touching the circle.

Question- Are all rectangles Quadrilaterals?

Answer- As we have discussed, a quadrilateral is any polygon having four sides. Now, when we look at the definition of a rectangle, we see that it is a polygon with four sides and four right angles. Thus, it is clear that every rectangle is a quadrilateral.