Hello guys! Today we are going to study Amplitude Modulation, what are its uses and limitations. As is evident, mobiles are ubiquitous in today’s world. If not smartphones, you at least have a device at your place you can pick up and call a person who may be situated in any part of the world.

In fact today it is an easy deal to pick up the phone and video call much less an audio call and talk to your near and dear ones. This was not the case a few decades ago. Marvels of modern technology in this age are increasing by the day. But most of them have at their base some very strong fundamentals. Let us study them in detail.

Have you ever wondered how what you speak on the phone at one location, (the phone is readily free from any wire connectivity) is clearly audible to a person miles away? The beginning of that answer to that is what we intend to decipher in this discussion.

We all know that ‘sound’ is a form of energy. Any sound produced is basically a series of vibrations that travel through the air in form of a ‘Transverse wave‘ i.e. a series of compressions and rarefactions in the air; the concept of which has been dealt in another discussion. But how does sound get transmitted electronically?

This can be explained by a simple example. Suppose you have a string that is attached to a metal strip that reflects light. Now if you cause that string to vibrate and place the sheet in front of a screen, the screen captures the vibrations of light. If you can record the vibrations and study them you will notice a pattern generated.

That is exactly how sound is transmitted online particularly through light or radio waves. Two very important parts of a sinusoidal wave are: 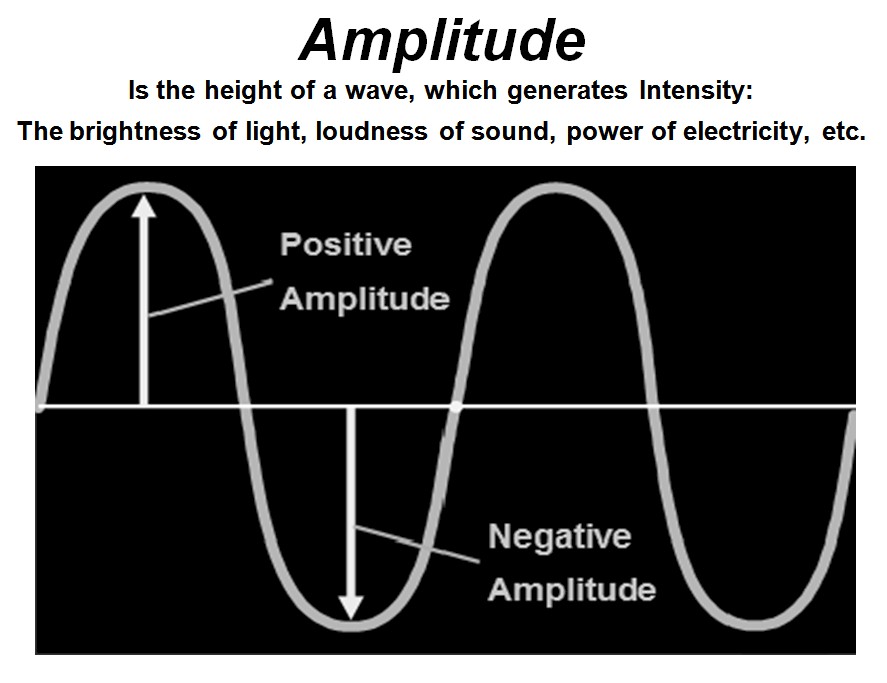 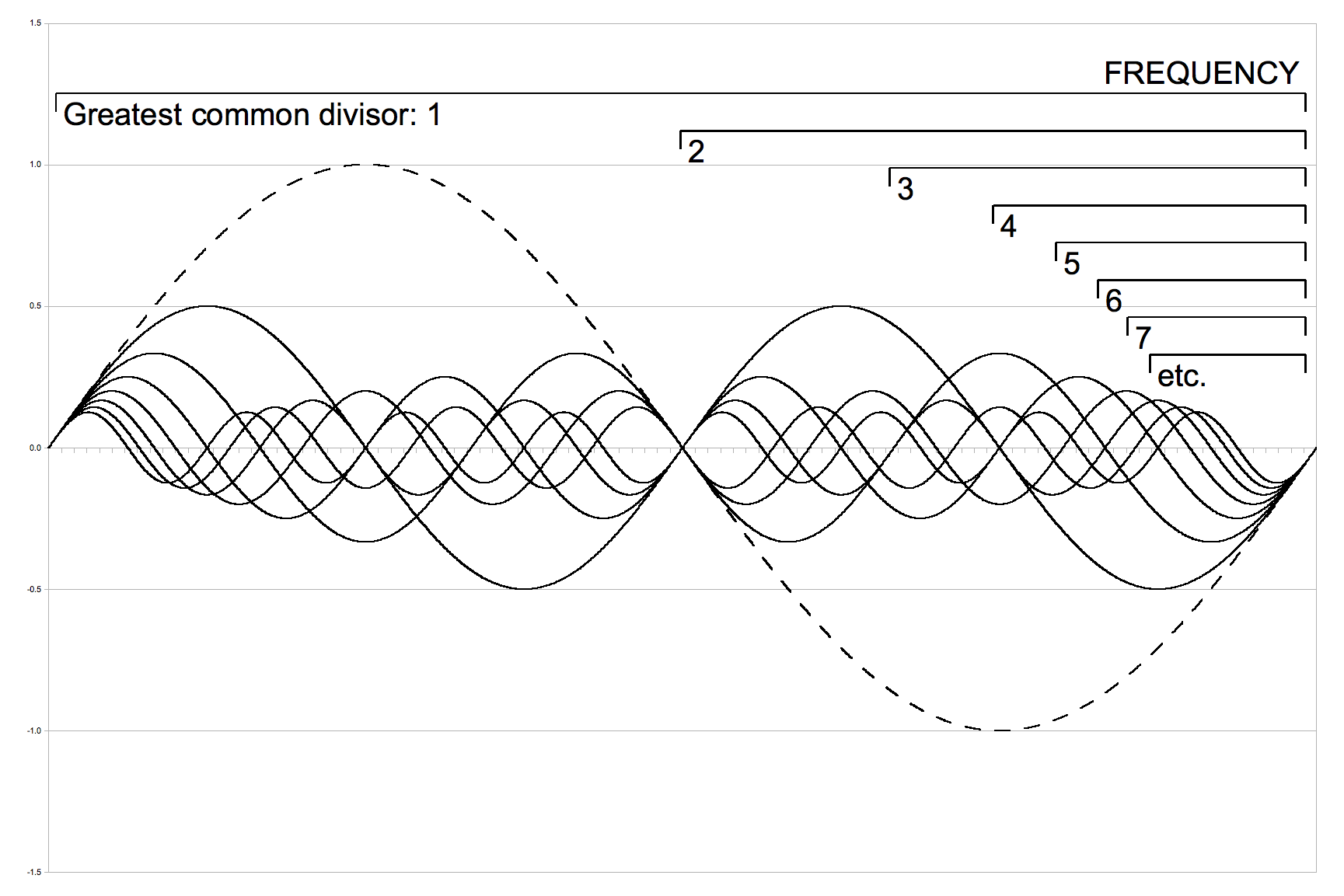 Both these properties play a very important role in determining the strength of a signal and determining the quality of an audio or visual wave.  In this discussion, we focus on Amplitude Modulation only.

At the source, the signal is modulated and sent and at the receiver, it is received, demodulated and filtered to remove any obstruction that may have occurred during transmission to provide the content.

We do amplitude modulation of a signal wave by superimposing it with a carrier generated signal and this causes a change in its amplitude. It is this modified signal and is sent via a transmission.

On receiving the signal by the receiver the signal is demodulated by removing the carrier signal and the original data is seen again at the receiver end. This system is very simple and straightforward. In fact, this was the main method used in initial radio applications.

Using addition of sinusoidal functions and cos rule we get,

Q. Which of the following is not a part of the generalized communication system

Solution: D. Receiver, Channel, and Transmitter are parts of the communication system.