What is Electromagnetic Wave Propagation?

The wavelength(λ) and frequency (v) of the EM waves can be related as:

where c = velocity of the wave. To study the electromagnetic wave propagation let us study the example of production of X rays.

Xrays are electromagnetic waves having a wavelength range of 0.001 nanometers to 10 nanometers ( 1 nanometre =10^-9 meter). They find a wide variety of applications ranging from medical purposes like detection of an anomaly inside a body to security at airports or public places.

X rays are generated inside an Xray tube which is nothing but a tube with a vacuum that has a high potential difference at its ends. This causes a stream of high-velocity electrons to hit a target anode mostly tungsten or another metal depending on the type of wavelength required.

As the electrons collide with the target they transmit the high energy they possess in form of photons to the anode thus generating Xrays. Now let us study some methods of propagation of EM waves: Mesosphere, Troposphere, Ionosphere are the different layers. 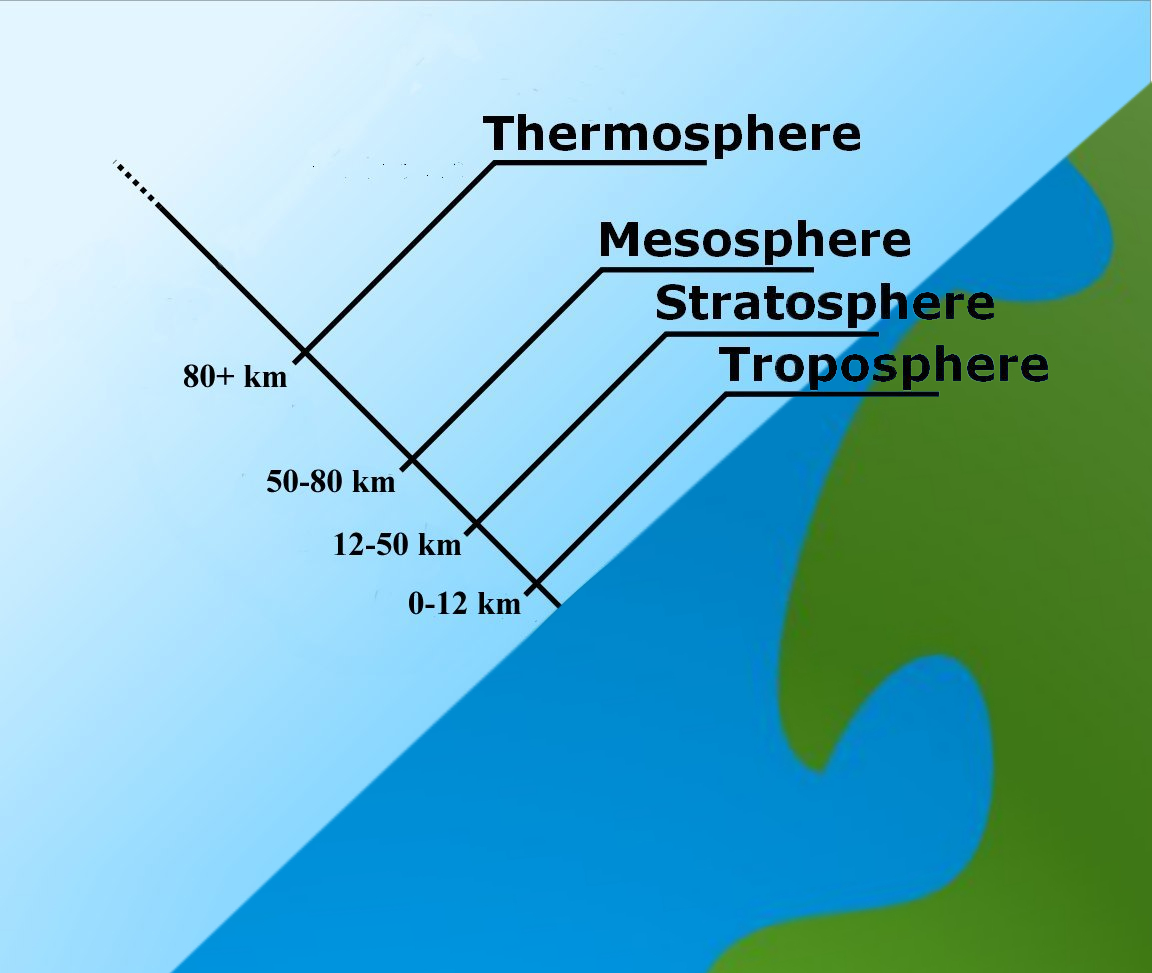 These layers are used for propagation of EM waves and that EM waves travel basically in  any 1 of the three methods discussed below: 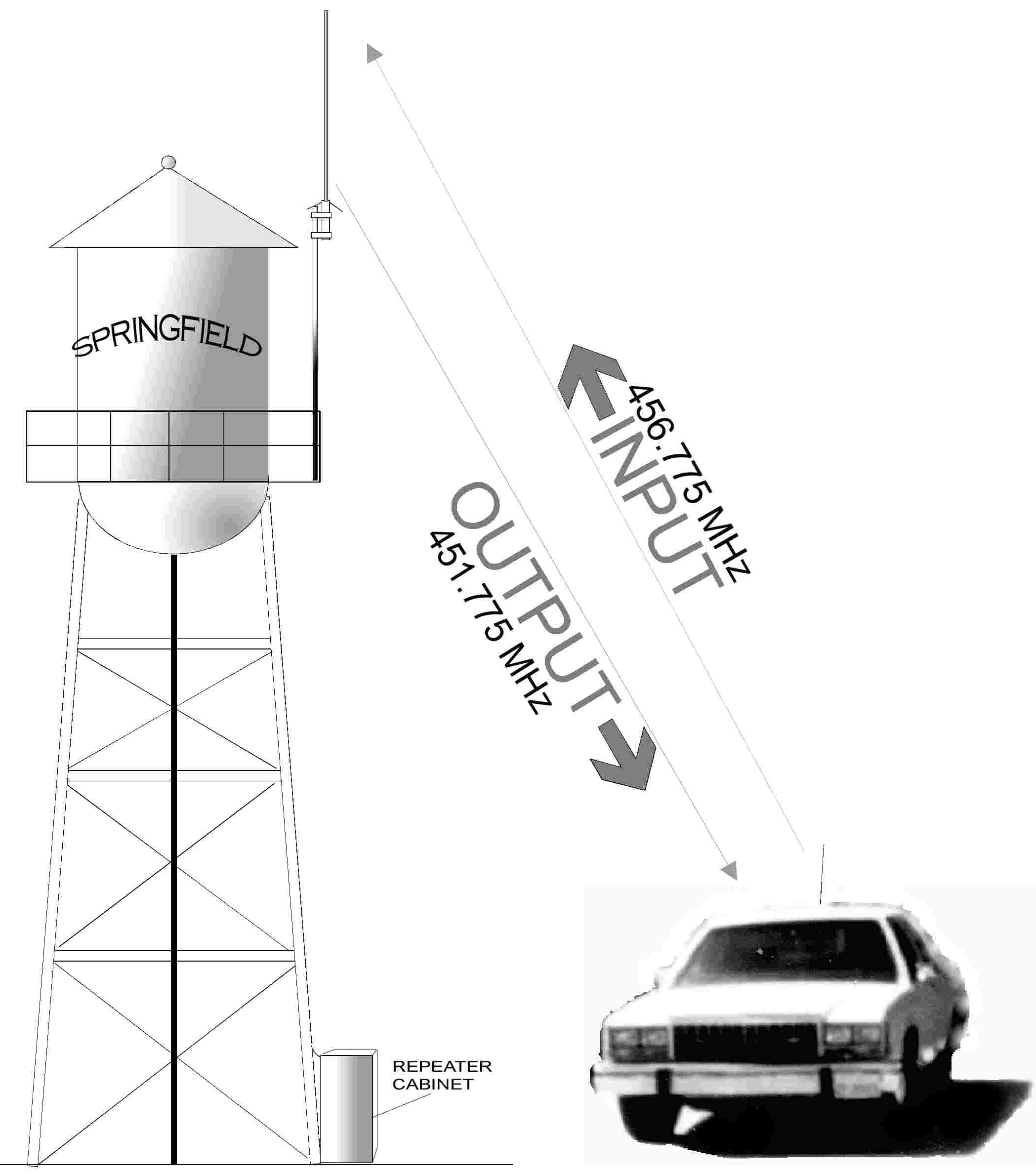 Used for a low-frequency range transmission, mostly less than 1 MHz. This type of propagation employs the use of large antennas order of which is equivalent to the wavelength of the waves and uses the ground or Troposphere for its propagation. Signals over large distances are not sent using this method.  It causes severe attenuation which increases with increased frequency of the waves.

Used for the propagation of EM waves with a frequency range of 3 – 30 MHz. Make use of the ionosphere so called due to the presence of charged ions in the region of about 60 to 300 km from the earth surface. These ions provide a reflecting medium to the radio or communication waves within a particular frequency range. We use this property of the ionosphere for long-distance transmission of the waves without much attenuation and loss of signal strength.

Another important point to note is the consideration of the angle of the emission of these waves from the ground. The transmitter emits the EM Waves at a critical angle to ensure total reflection to the ground just like the total internal reflection of optic waves otherwise the waves may escape into space. Skip Distance is the distance between the 2 points between which the wave transmission happens.

Used for a line of Sight communication also known as LoS. Space satellite communication and very high-frequency waves use this propagation method. It basically involves sending a signal in a straight line from the transmitter to the receiver. We must ensure that for very large distances, the height of the tower used for transmission is high enough to prevent waves from touching the earth curvature thus preventing attenuation and loss of signal strength.

There is a very important relationship for determining the height of the antennas and their corresponding distance of transmission given by:

where Dm=distancbetweenen 2 antennas; R=Radius of earth=6400 km Ht=Height of transmission antenna; Hr=Height of receiver antenna. Also, very important to note is  another important relation to determining the range of transmission(Dt) for a given antenna of height Ht is:

A thorough knowledge of these concepts and types of electromagnetic waves will help the reader understand their complex limitations and applications.

Question: Find the transmitting range for an antenna of height 100 meters.

Solution: We know, the range of transmission for an antenna is,