Did you know that there are many interesting patterns that can be formed with the study of Electrical Field Lines? Well, you surely did not learn this in your geometry class, which is why you need to study the concept of Electric Field Lines to completely understand what it is all about. Let us take a look at the concept. 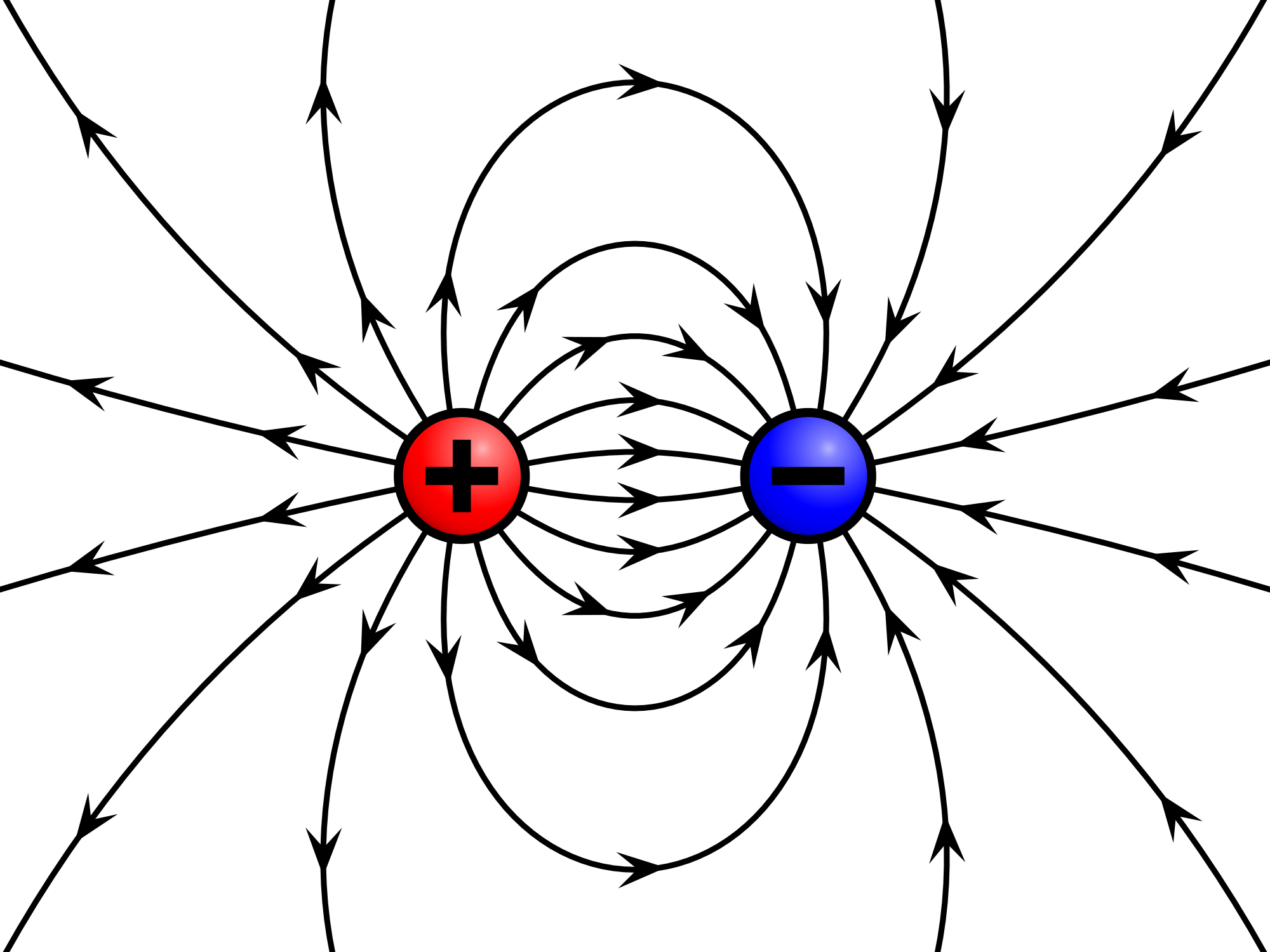 Question: Calculate at what distance from a negative charge of 5.536 nC would the
electric field strength be equal to 1.90 x 105 N/C?

The symbols nC stand for nano Coulombs. It is using the metric prefix “n”. We know that