The electromagnetic spectrum consists of frequencies of invisible and visible light radiations. It includes gamma radiation, radio waves, and infrared rays. You will find various uses of the spectrum from manufacturing to communication. Also, there are many benefits of gamma rays that can be implemented in various sectors. 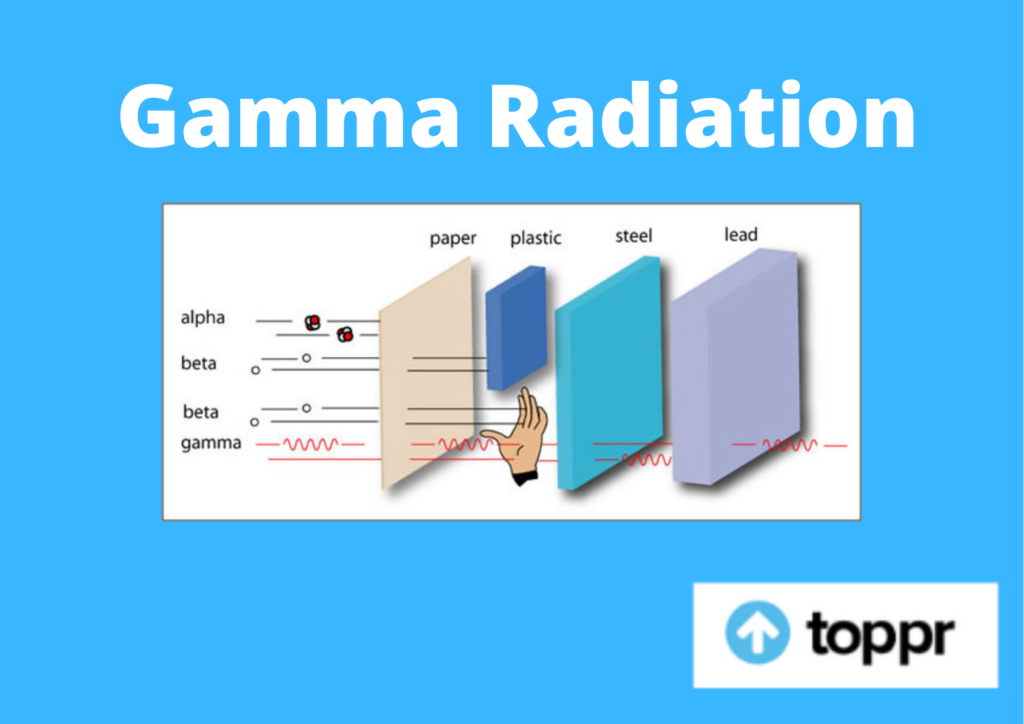 Gamma radiation is high energy radiation. It is known as electronic magnetic radiation that carries a lot of energy. It is highly penetrating that is emitted by certain radionuclides nucleus followed by radioactive decay.

Gamma rays are discovered by Henri Becquerel, a French physicist, and the term was coined by Ernest Rutherford.

Mechanism of production of Gamma Radiation

Gamma rays produce in the decay of the radioactive nucleus of atoms and the decomposition of subatomic particles. These radiations generate by energetic and hottest objects like stars, neutrons, regions circa, pulsar, supernova explosions, and black holes.

We estimate it in API units. The full form of API is American Petroleum Institute. This unit measures natural gamma-rays in the ground.

Unlike X-rays, we cannot see gamma rays using mirrors. Gamma rays have a very short wavelength which enables them to pass through any space and nothing can detect them.

For detecting Gamma Rays, densely packed crystal block channels are used. Thus, as the rays pass through the compact atoms of the crystals, the crystal electrons constantly collide with the rays. This gives rise to an automatic chain of events where the rays begin to lose energy and thus creates small charges that the sensors pick up and place within the crystals.

Further, we refer to this mechanism of detection of Gamma Rays as Crompton Scattering.

This electromagnetic radiation is of high energy with energy greater than 100 KeV or Kilo ElectronVolt. The frequency is greater than 1019 Hz. It comes with the smallest wavelength of fewer than 10 picometers.

Both are high-frequency radiations with a high amount of energy. In addition, the gamma rays are utilized for photons from natural sources while X rays use photons by man-made machines.

Question 1: Does Gamma Ray have any adverse effect on Earth?

Answer 1: Gamma rays are ionized particles that emit high energy. Thus, it makes them easily penetrable through any living organism. Further, the ionizing rays on reaching the earth’s surface have detrimental health effects on any living organism if one does not provide immediate medical attention.

Question 2: Can Gamma-Ray pass through water?

Answer 2: Water in general is a permeable compound. however, experiments have shown that water is very good at being selectively permeable as it does not allow radiation emitted by Neutrons to pass through. Hence, we can clearly state that Gamma-ray cannot also pass through water.

Question 3: Can we weaponize Gamma-Ray?

Answer 3: Nuclear explosives are famous for causing mass destruction. Though it is not permissible, one can use gamma radiation to make weapons like explosives. However, the chances are that it will be a hundred times more dangerous and potent than any chemical weapon or explosive.