Motion of Center of Mass

Let us talk about centre of mass of a system of particles. 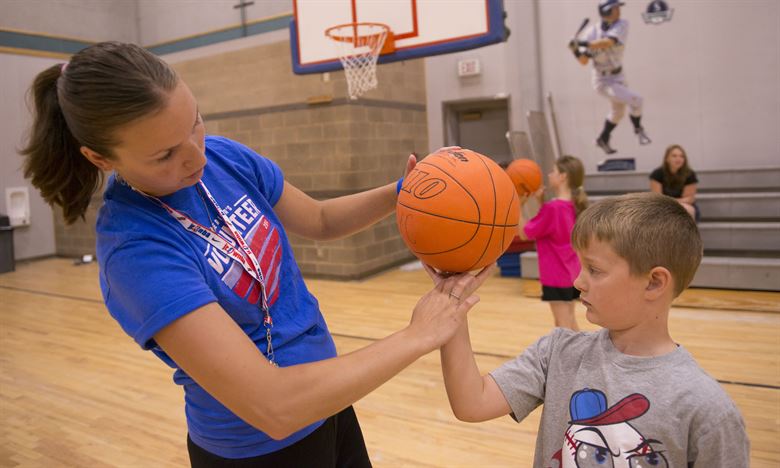 Differntiating on both the sides,

Change of displacement of time is the velocity.

This is an expression for velocity of centre of mass.

Acceleration of System of Particles

Now the rate of change of velocity is,

Q1. Two objects P and  Q initially at rest move towards each other under a mutual force of attraction. At the instant when the velocity of  P is V and that of Q is 2v the velocity of the centre of mass of the system is

Solution: E. Since they move due to the mutual interaction between two objects so, the centre of mass remains the same and its velocity is zero.

Q2. A ball kept in a closed container moves in it making collision with the walls. The container is on a smooth surface. The velocity of the centre of mass of

Solution: D. Since the container is closed, the collisions made by the ball with the walls of a container will not affect the mass of container and in turn, there is no change in velocity of the centre of mass.