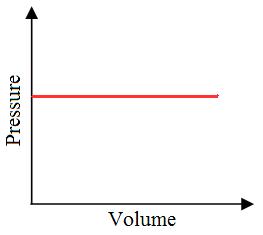 The process, during which the volume of the system remains constant, is an isochoric process. Heating of a gas in a closed cylinder is an example of the isochoric process. The change in temperature for a given amount of heat is determined by the specific heat of the gas at a constant volume. 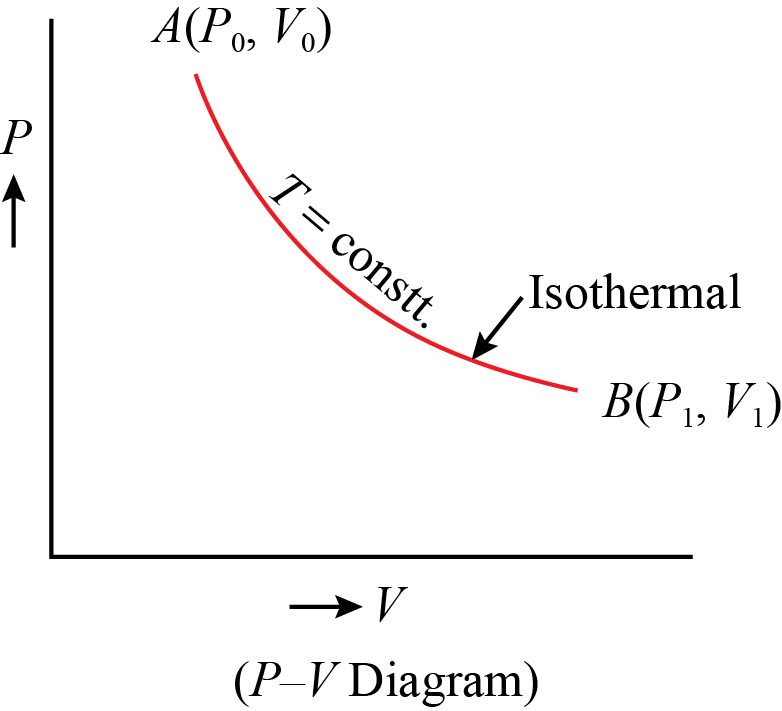 The process, during which the heat content of the system remains constant, is an adiabatic process. During this process heat neither enters the system nor leaves the system.

For an adiabatic process,

Then according to the first law of thermodynamics,

Q. The process in which the internal energy of the system remains constant is :

Internal energy is a function of temperature only. Therefore, in case of an isothermal process, it will be constant.