The way of expressing a concentration is mass percent. Moreover, it describes the component in a particular mixture. The solution composition can be understood in a mass percentage. It shows the mass of solute present in a given mass of solution. The quantity of solute is expressed in mass or by moles. In this article, we will learn the mass percent formula with various solved numerical.

Usually, mass is expressed in grams, but any unit of measure is suitable as long as you utilize an equivalent unit for both the component or solute mass and therefore the total or solution mass. Mass percent is additionally referred to as percent by weight or w/w%. 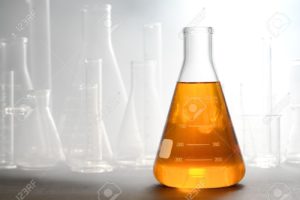 Steps for Finding the Mass Percentage

Solution – During this problem the equation should be rearranged to unravel for the grams of solute.

Q] What’s the percent mass of 5g of caustic soda dissolved in 100g of water?

Solution: Steps are as follows