How do you think we communicate with a computer? A computer cannot understand any commands that you may give in English or in any other language. It has its own set of instructions for communication, or what we call computer languages. This is an important part of your syllabus for banking exams. Let us take a look. 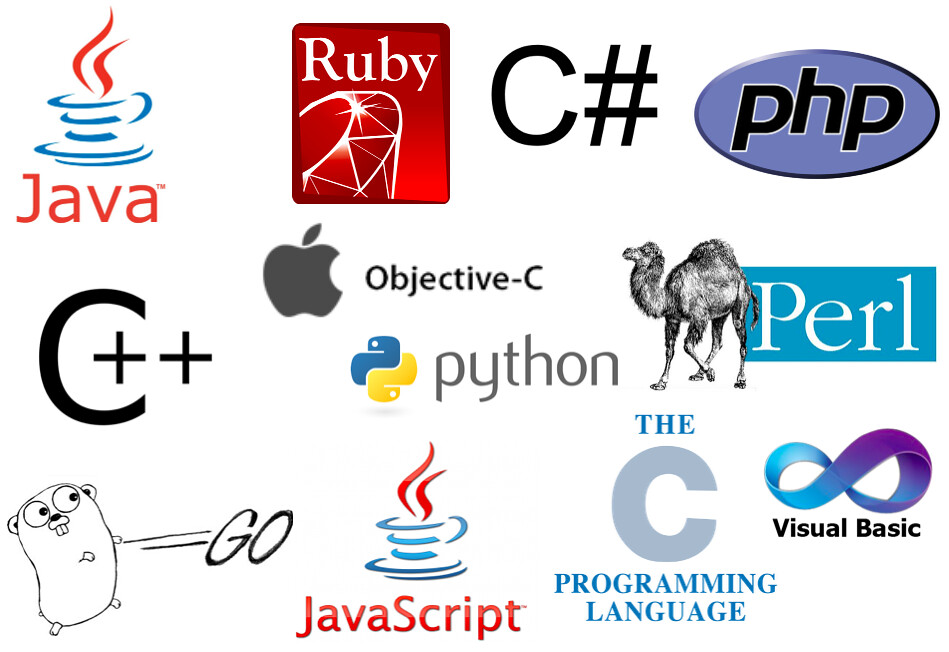 This is one of the most basic low level languages. The language was first developed to interact with the first generation computers. It is written in binary code or machine code, which means it basically comprises of only two digits – 1 and 0.

This is the second generation programming language. It is a development on the machine language, where instead of using only numbers, we use English words, names, and symbols. It is the most basic computer language necessary for any processor.

When we talk about high level languages, these are programming languages. Some prominent examples are PASCAL, FORTRAN, C++ etc.

The important feature about such high level languages is that they allow the programmer to write programs for all types of computers and systems. Every instruction in high level language is converted to machine language for the computer to comprehend.

Scripting languages or scripts are essentially programming languages. These languages employ a high level construct which allows it to interpret and execute one command at a time.

Scripting languages are easier to learn and execute than compiled languages. Some examples are AppleScript, JavaScript, Pearl etc.

These are high level languages that focus on the ‘objects’ rather than the ‘actions’. To accomplish this, the focus will be on data than logic.

The reasoning behind is that the programmers really cares about the object they wish to manipulate rather than the logic needed to manipulate them. Some examples include Java, C+, C++, Python, Swift etc.

This is a type of programming language that has well structured steps and complex procedures within its programming to compose a complete program.

It has a systematic order functions and commands to complete a task or a program. FORTRAN, ALGOL, BASIC, COBOL are some examples.

Q: Which was the first computer language for an electronic device?

Q: Visual Basic (VB) was derived from which of the following?

THANKS ,THIS IS THE VERY USEFUL KNOWLEDGE