Did you know that the oldest known poem is 4000 years old? Evidently, poetry is one of the oldest forms of expression, which also saw the rise of legends William Shakespeare, William Wordsworth, Pablo Neruda to name a few. What makes poetry so intriguing and beautiful? Let’s find out!

On comparing both, it is evident that the latter is better and closer to a poem. Whereas, the former is really raw. Observe that the second poem has a rhyming scheme. We will be learning about rhyming schemes and more. The second poem is written by the well known, William Shakespeare. 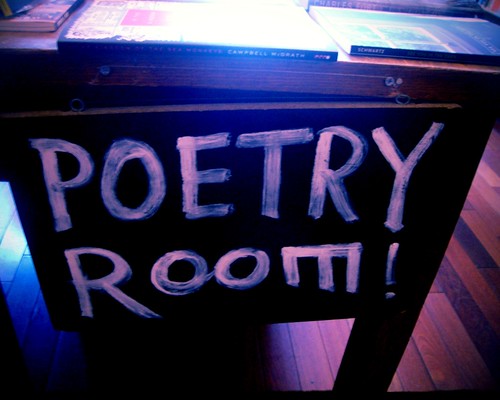 Let us discuss some commonly used terms used to add beauty to a poem.

Holding a unique universe undone by you

‘u’ is dominant here. This is a good example of alliteration. Evidently, alliteration is a literary device which is present if the sound of the second or the third letter repeats in a series. Also, alliteration is used to stress a consonant sound in stressed syllables. As can be seen, it creates a rhythmic effect.

Hyperbole is an exaggerated statement that is we can use to stress some strong feeling but not literally. For example,

I was so cold I saw polar bears dancing in the night sky.

Imagery is a poetic device which is used to add depth to a sentence and is thus descriptive in nature. Generally, imagery appeals to at least one of our five senses. In other words, imagery creates an image in our minds thus adding depth to the literature. Imagery is of two types:

The metaphor is used to describe a thing by mentioning some other thing. Also, a metaphor is used when something is directly related to the another, without drawing any line of distinction between them. For example: Spread myself on a blue canvas.

One major difference between a simile and a metaphor is that in a simile we describe two things as similar to each other. Whereas, in a metaphor, two things are presented exactly as one. For example, His anger burnt like an insatiable fire.

Note: Since both metaphor and simile are bifurcations of imagery, there is a thin line between both. However, generally, we can spot a simile in a sentence if words like- ‘like’, ‘as’, ‘similar to’ etc. are used to highlight similarity.

One of the most commonly used poetic devices is irony. An ironical statement induces a sarcastic effect. In other words, we can detect irony when we write something that is contradictory to what is expected. For example, A fire station burns down.

An oxymoron is present if two completely opposite words are used in conjunction. For example: Both the worlds have the same difference.

Here, we take help of words to imitate sounds. For example, ‘tik-tok’ is the sound of a clock, ‘the cow goes moo’ and so on.

In case of a personification, we give human-like abilities to an object. Here non-living things are related to human attributes. For example, The sky wept tears all night.

Then took the other, as just as fair,
And having perhaps the better claim,
Because it was grassy and wanted wear;
Though as for that the passing there
Had worn them really about the same,

Then took the other, as just as fair,
And having perhaps the better claim,
Because it was grassy and wanted wear;
Though as for that the passing there
Had worn them really about the same,

The rhyme scheme here is ABAAB

Some Other Poetic Devices

We use an allusion to state a circumstance or object in order to represent a given idea. For example, Abraham Lincoln is known for his great leadership skills. This fact is used in the following allusive statement- He is the Abraham Lincoln of our campaign.

Understatement contains an expression of lesser strength than what would be expected. For example, Hit by the bus, the band-aid did the job.

Note: A given statement can have more than one poetic device.

Solved Example for You on Poetry

Question: Identify the poetic devices used in the following statements:

Share with friends
Previous
Uses of Tenses
Next
Inferences