We all know that radiation in excess is very harmful to our health. Although we are constantly exposed to it daily, like sunlight, some types of radiation are far more damaging to human health than the others. That is why; a device called dosimeter helps us in knowing the level of radiation in an area. 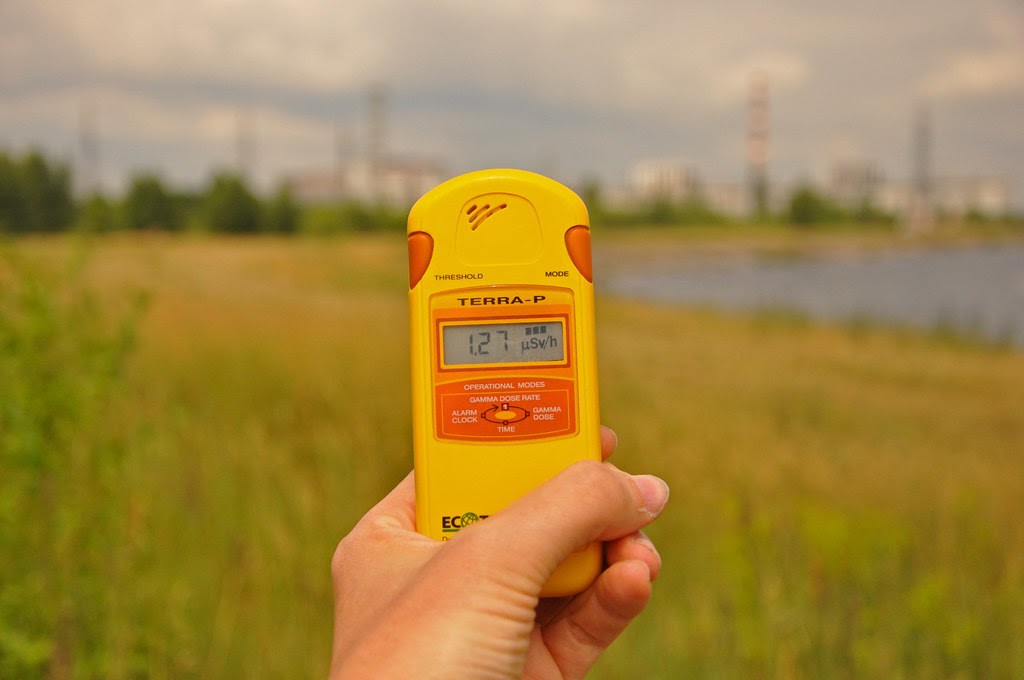 What Is a Dosimeter? (Dosimeter Badge)

A dosimeter is a kind of a scientific device that measures exposure. There are different types of dosimeters that have different purposes. Like there is one that tracks the exposure to the loud noise.

However, the most common one is that which we use in radiation known as TLD (thermoluminescent) dosimeter that measures the exposure to ionizing radiation.

These dosimeters come in the form of small badges and also wrist bands and comprises of phosphor crystals proficient of trapping electrons unregulated by damaging ionizing radiation. They are easy to wear and carry around and measure the dosage of harmful radiation. This allows the wearer to determine the radioactivity of an environment they are present it and prevent them from falling ill by warning beforehand.

They can be worn up to a duration of one to three months. The researchers, maintenance staff and anyone else working in a possibly radioactive setting make use of dosimeters.

How a Dosimeter Works

Prolonged exposure to X-rays, gamma rays and specific radioactive particles cause ionizing radiation. This kind of radiation has the potential to knock electrons off in normally stable molecules through its energy. Similarly, if this happens with living tissues, this loss of electrons will result in a lot of damage.

When we heat up the phosphor crystals that capture the electrons, it releases in the form of light. This, in turn, helps us to determine the amount of radiation the dosimeter was exposed to.

Common Use of Dosimeter

Furthermore, we can also place them independently in environments with radioactive substances to track the average amount of radiation given off by that area. However, mostly the researchers or maintenance staff wears them while working in such areas. A lot of university departments wear dosimeters as well as the staff of the nuclear power plants in addition to some hospitals as well.

You must have also noticed chemotherapy patients often wear these dosimeters during the course of their treatment. It helps in ensuring the amount of radiation the hospital exposes them to so they may stay in the accommodating range instead of entering a possibly fatal one.

Question- What does a radiation dosimeter contain?

Share with friends
Previous
List of Discoveries of Galileo Galilei
Next
What is Magnification? - Definition, Formula, and Examples