Networking Practice Questions has questions based on the concepts of Computer Networks, The OSI Model, Computer and Network Security, Internet and the World Wide Web. Here we will see many previous years questions which will not only help you get a total recap of what you have learned but also let you understand the type of challenges and the level of difficulty that you must expect.

Q5: Servers are those computers which provide resources to other computers connected by:    [S B I Clerk 2009]

Q6: A combination of hardware and software that allows communication and electronic transfer of information between computers is a:               [S B I Clerk 2012]

Q7: What type of resource is most likely to be a shared common resource in a computer network?         [Allahbad Bank Clerk, 2010] 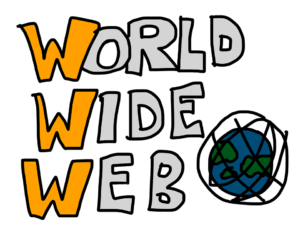 Q3: Which of the following is the communication protocol that sets the standard used by every computer that accesses web-based information?            [S B I P. O. 2010]

A) Forward it to the police immediately.

B) Delete it without opening it.

C) Open it and respond to them saying that you don’t know them.

D) Reply and ask them for their personal information.

E) Reply and tell them you want to keep in touch with them.