The term ‘microorganisms’ include bacteria, fungi, viruses and protozoa. We almost always presume they are harmful to us.  So this is because we read about how they cause diseases to both plants and animals including humans. But, it is a fact that microorganisms are useful to us in many ways. Microorganisms help in the production of many food items, making medicines, keeping the environment clean, in manufacturing and in research. Let us learn about microorganisms and its uses. 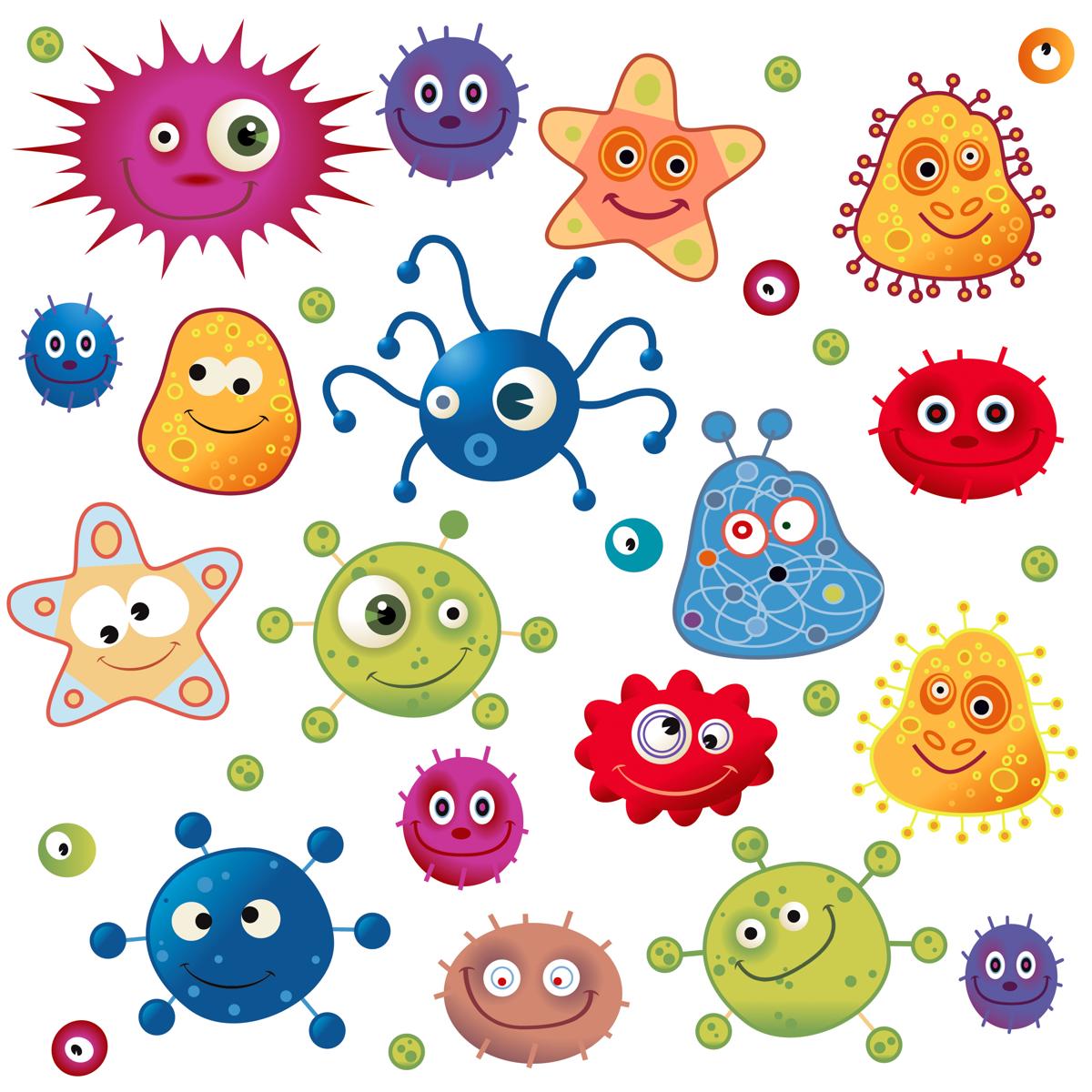 Microorganisms and its uses 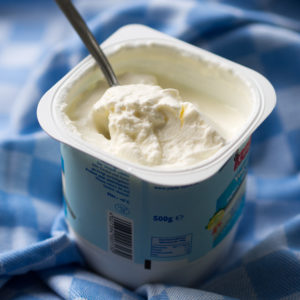 Bacteria are the key players here. Bacteria help in fermentation which helps in making different forms of dairy products from milk like curd, buttermilk, butter, cheese. Streptococcus is the most common genus of bacteria that are used in the commercial production of this product.

A species of Streptococcus is added to the dough before making bread to bring about the required fermentation.

Alcoholic drinks are prepared or manufactured by the process of fermentation. Each drink is derived from a different starting product such as potato and grapes. Then it is fermented, distilled and alcohol is prepared. The commonly used microorganism here is different types of fungus like yeast. Some even use bacteria and fungus. Alcoholic drinks include wine, rum, vodka etc.

Organic acids are commercially prepared using fungi. Acetobacter, Rhizopus, Penicillium are a few fungi that are used to ferment substrates such as fruits and sugar-containing syrups. Examples of acids that are derived and manufactured on a large scale using fungi are acetic acid, citric acid, gluconic acid, fumaric acid and lactic acid.

Many microbes are used in the derivation of enzymes such as lipase, lactase, protease, peptidase to name a few.

Some bacterial and fungal species are used in the preparation of steroids that are then injected into the human body for different purposes.

Not only are microorganisms helpful to our body, they are also helpful to the environment. They help in the secondary treatment stage of sewage treatment.

Certain bacterial and fungal species are used to keep certain insects and pests away from crops.

Microorganisms play a very important role in maintaining the fertility of the soil. They help in the composting process which forms manure. Also, microorganisms present in the soil help aerate it and enrich the soil with nitrates and other nutrients. These nutrients are needed by the crops for an abundant harvest.

Learn how Nitrates are converted to Nitrogen here.

An essential vitamin that people need for proper digestion is Vitamin B 12. Fungi are responsible for manufacturing B12.

11. Production of antibiotics and antivirals:

Bacteria and viruses are isolated and their antigens and enzymes are extracted. These antigens help in the development of antibiotics and antivirals.

So many labs use bacteria, fungi and especially viruses for research studies. Non- virulent forms of these microorganisms are injected into subjects going through clinical trials. This in future helps in the development of medicines, vaccinations and cure for diseases. And DNA and RNA studies also make use of them.

It is important for us to know about microorganisms and its uses as they are both beneficial as well as harmful to other life forms. They play a crucial role in the ecosystem. Maintaining a balance between the ‘good’ and ‘bad’ microorganisms is the key to coexisting with them.

Q: From which of the following Antibodies are obtained?

Solution: The correct answer is option “a”. Antibodies are chemicals that kill or inhibit the growth of bacteria. They are used to treat bacterial infections.

Share with friends
Previous
The Greenhouse Effect
Next
Microorganisms